More
Home SPORTS BETTING Who Are The Favourites To Win The 2020/2021 Champions League?
SPORTS BETTINGSPORTS NEWS 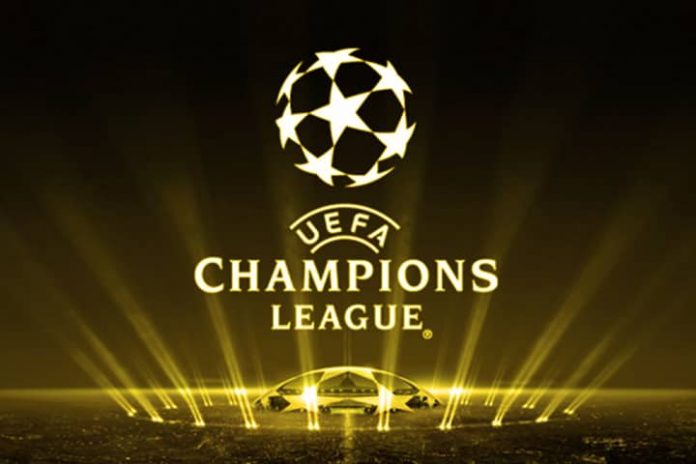 Although somewhat later compared to their usual schedule, the 2020/21 UEFA Champions League group stage began on 20 October. Is it worth betting on the favourites in the first stage of this great European tournament?

The analysis is based on the last four Champions League seasons, with almost 400 games, so we understand that the sample is more than enough.

Who Are The Favourites?

To begin, let’s determine what we mean by “favourites” in this discussion. We will conditionally divide them into two categories:

Interestingly, in the first round of the 2020/21 UEFA Champions League group stage, the favourites often fulfil their role: in 13 of the 16 matches the favourite team has won in odds.

Due to the lack of fans, the share of the favourites is usually low, even when they play away since the home team (and a priori weaker) has no advantage.

How Often Do The Favourites Win In The Champions League? Does It Make Sense To Bet On Them?

Being a bookmaker favourite does not automatically win the match. The Champions League, especially in the group stage, is full of surprises:

But what does this statistic really mean? Is it profitable to bet on favourites?

Therefore, in the long-term UEFA Champions League group stage, betting on the obvious favourites (odds of 1.01 to 1.50) will likely be financially detrimental to the player.

What About Handicap Betting?

It is not too interesting or valuable to make a bet with a odds lower than 1.50, the player must then look for handicap betting options. If we now consider the classic handicap of -1.5 goals to the favourite, let’s review the calculations again:

Which Favourites Win The Most? And Who Loses?

Let’s see who in the last four seasons in the Champions group stage justified their reputation as clear favourites (odds 1.01 to 1.50), and who disappointed their fans and made the bookmakers happy.

Does it surprise you that Bayern holds the top spot on this list? The current champion of the Champions is characterized by overwhelming weaker opponents. Only on two occasions, having the status of favourite, Bayern failed to win.

Champions favourites who lose most often:

First conclusion: beware of betting on Manchester City. The British are on both lists at the same time, which implies some instability.

If in the first table we do not see any Italian club, in the second we see that there are two.

Finally, with respect to Real Madrid: eight victories as favourites against four defeats.