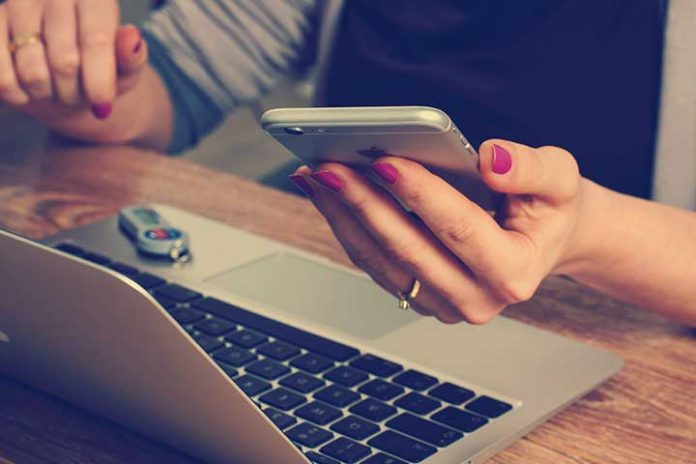 Parallel to the popularization of online casinos, the games of chance offered by these types of rooms have received an impressive development in terms of production and resources. One of the latest trends in the sector is Betgames, a combination of the playable dynamics of the old classics with the streaming of the development of the game by a presenter/dealer. In general, the duration of each game is limited to between 3 and 5 minutes and they are broadcast in rigorous direct, with what the relationship of the player with the game mechanics in this new range of live games is much more organic, thanks to the presence of a flesh and blood person who acts as the game’s conductor.

After the popularization of live online roulette, which now accounts for about 37% of the total game played in virtual casinos, according to data from the DGOJ, the developers have launched into the search for the live game format definitively, with remarkable success. An example is the case of Dice Duel, from the provider Betgames which in 2020 has enjoyed a growth of over 600% in terms of betting volume, and which has tripled the number of online participants.

One reason for this impact on the market lies in the arrival of such products to the industry movile. Traditionally, due to the resources and bandwidth they require, they were only available for dedicated versions of software for computer or desktop web browsers, but the improvement in the hardware of smartphones and the standardization of telephony rates offer an increasing amount of data in their service packages have made it increasingly plays m to s from Android and iOS terminals.

The most popular games between the supply of Betgames have as a reference the Poker, another casino game that has also experienced a spectacular boom since its entry into the online market, and among them are two: 6+ Poker and Bet on Poker. They are played with the traditional French 52-card deck and in both, you compete against the dealer, who comments on the development of the game and announces the different phases of the game. In 6+ Poker, the game of reference is Texas Hold’em 6+ and it is played against the dealer. The 6+ differs from traditional Hold’em in that all cards below the 6 are folded, so you only play with 36 of the 52 cards. The development of the game works as follows: two initial poker hands are presented, the player’s and the dealer/dealer’s, each with two cards, and the dealer will deal five more, common to both.

The goal is to find the best possible five-card hand, according to traditional Hold’em hand rankings. The most relevant change occurs at the time of betting: you can bet before the deal, after dealing your own cards, and after having dealt the first three and the fourth of the community cards, common to dealer and player, rounds that are known as preflop, flop and turn. With the appearance of the fifth and final, known as the river, the winning bets are paid.

In the case of Bet on Poker, a betting game also inspired by Texas Hold’em, several starting hands are dealt, specifically to six positions, and the betting development is similar to that of 6+ Poker, except that in this case It is played with 52 cards and the player can choose to bet on any of them, and not just on his own hand. As the common cards appear for all positions, the payoff ratio adjusts to suit the probability of victory for each position. Arrived at the river, the payments are made by the house.