Casino: The Evolutions Since The 90’s 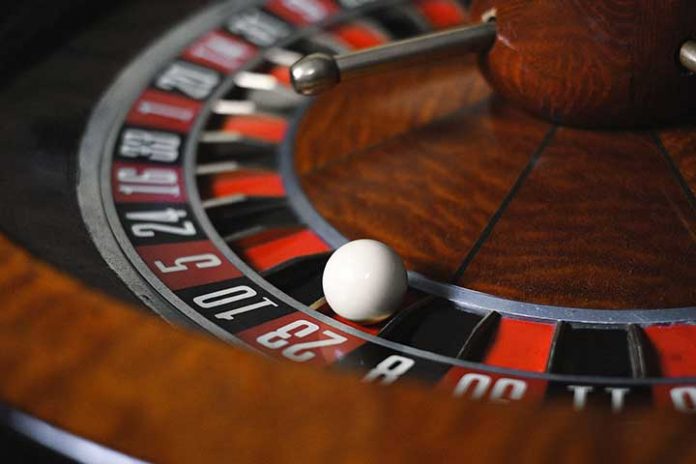 The casino world has radically changed from the huge and lush gaming rooms full of slot machines and tables to play our favorite card games or roulette.

It is 2021, and it must be admitted that it now seems unthinkable to be able to lead a life without access to the Internet. Every year we see new technological developments, of which 5G is only the latest. This invention has existed since the 1960s but began to be used by ordinary people for more or less 20 years, which means there is a whole generation of young people who don’t even know what life can be like without this very useful convenience. It is safe to say that since the Internet has become popular, the world of online casinos has also been successful.

This new invention has allowed us to revolutionize the way we play completely and at the same time give it a lot of notoriety. There are now myriad sites dedicated to poker in all states of the world.

Gambling has been a pastime of humanity since the ancient Greeks and Romans existed. Still, evolution in the more mainstream world took place in the Wild West, when cowboys began playing poker, roulette and blackjack in the first American casinos. Today, however, everyone can have it as a pastime, even on their mobile phone.

The casino world has radically changed from the huge and lush gaming rooms full of slot machines and tables to play our favorite card games or roulette. All strong colors and inviting sounds that at any moment have disappeared for many players from the 90s onwards. What led to this change is one thing, the Internet.

Thanks to this new invention, there has been no end to the possibilities to explore, and the world of casinos has completely revolutionized. Now there is no longer any need to prepare, drive, waste time and arrive – if there is one nearby – to a physical casino, but take a computer, a tablet or a smartphone and connect to a site even in pajamas of online slot games.

It seems that the first online casino was born in 1994, although to date, we have no internet record of what it was and if it still exists today. However, we know that Microgaming, a software developer now prominent in digital gambling, helped Cryptologic launch the first site in history. This was the year that one of the first overseas locations that allowed this, Antigua and Barbuda, passed the first act, allowing online gambling sites to obtain a license and open their offices there.

This was 1996, and in just one year, the number of online sites grew from 15 to 200. From there, the ever-increasing trajectory of the online casino world has never stopped.

The market became competitive very quickly. With the increase of operators, the offers, bonuses, and the quality of the games also increased, not to mention that schemes were also created to build customer loyalty.

Now it can be said that the trend has increased even more than a few years ago, as now you can also play from your phone and tablet. If these new players could see the platforms they played on in the 2000s, they would be shocked by the scarcity of choice and the much lower quality than today. The number of slot machine variants is now beyond any conceivable calculation because they can be found of all types and for all tastes.