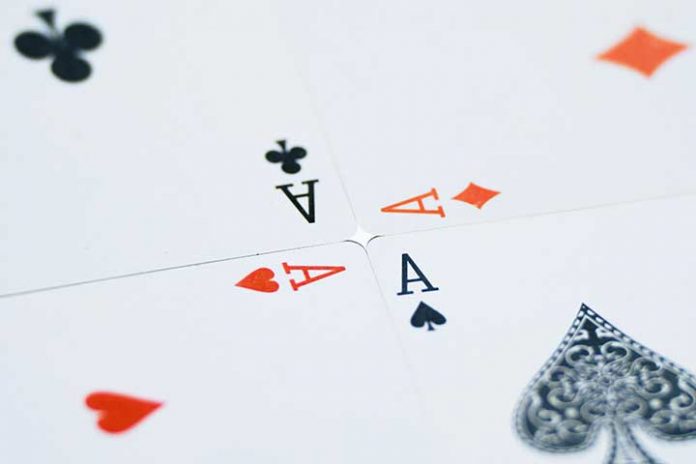 Since its appearance in casinos around the world, blackjack has earned its place as one of the most popular card games. This is due to several factors, among which we highlight that it is a very simple game to play at the same time that it includes skill and dexterity. This means that blackjack goes beyond pure chance, a key element that attracts many players.

Origin of the game

Although the origin of blackjack is not entirely clear, the most widespread belief places it in Renaissance Italy. There, a game called “thirty-one” was played, which spread throughout the rest of Europe, creating various versions of it. In France, the “vingt-et-un” emerged at the end of the 16th century, the most direct predecessor of blackjack.

The rules of “vingt-et-un” were very similar to those of today’s blackjack, although they differed in certain aspects. The objective was also to get 21 points with the cards received, but the bets were made after receiving the first card. In addition, the dealer could double the bets of all players once their first card was seen.

During that time in Spain the “thirty-one” was played. This game consisted of obtaining a score as close as possible to thirty-one with three cards of the same suit.

From twenty-one to blackjack

This game was so popular that it came to America in the early 19th century, but it was not as successful as it was in Europe. To make the game more attractive to players, the casinos decided to change some rules and started paying out 10 to 1 every time a player was dealt an ace of spades along with a jack of clubs or spades on the first hand. This caused the Americans to rename the name “blackjack”.

In the middle of the 20th century, the famous card counting was born, developing different strategies whose objective was to beat the bank at blackjack. The situation got to such an extreme that the Las Vegas casinos decided to change their rules. This caused the rejection of the players, who rebelled against the casinos and stopped going. Faced with such a scenario, the casinos had to go back and return to the old rules.

Currently counting is not an illegal practice as such, but the casinos do not like it at all and they protect themselves in the right of admission to expel players who believe they are counting cards. If you want to learn a little more about how to count cards in blackjack.

5 Tips To Excel At The Blackjack Table

Blackjack, really now? Sure, of course! Gambling is perhaps as old as mankind itself. Rolling the dice, pulling sticks, rock and paper scissors –...
Read more
BLACKJACK

Blackjack is not only popular because it is relatively simple but exciting at the same time, no, the reason is also that it is...
Read more
BLACKJACK

Blackjack modalities are the perfect excuse to never get bored. Despite the fact that all of them are quite similar, at Casino Barcelona you...
Read more