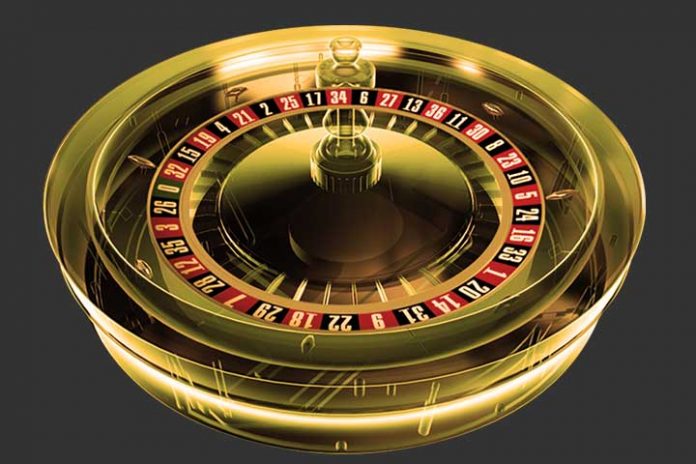 Masaniello method: the algorithm on paper for roulette

As is often the case in casino games, it is nearly impossible for a player to venture into any game without knowing the rules. Precisely for this reason knowing the rules of the various games is important, especially when it comes to games like roulette. Furthermore, especially in the king of games , it is important to know the methods and strategies that serve not only to optimize the bets but also to not lose control of the budget.

As has already happened for other methods or strategies for playing roulette , such as the d’Alembert Method or the Labouchere System, it is essential to explain and understand the Masaniello method , one of the best known methods for roulette but also outside casinos, such as for example in the world of sports gambling .

What is the Masaniello method

The Masaniello method is a method for optimizing bankroll management when playing at casinos. Although it was not born properly for roulette, it is very often associated with this game as it is essential for capital management. The method was born from two brilliant casino players, Ciro Masaniello and Massimo Mondò in 2002. Unlike the other methods, such as the Martingale method , it is a new and relatively young method. This system, although born for the world of financial trading and less than twenty years ago, immediately took hold in the world of gambling, becoming one of the most used.

The method can be written on paper, but most players use spreadsheets to develop the method and always keep it handy. As for the world of gambling, the method is a reinterpretation of the Tartaglia method and is totally based on mathematics and calculations.

How does it work

As already mentioned, it is a Money Management method born precisely for online trading where it is not difficult to invest in the wrong shares or securities. But the more experienced players and also interested in trading have made it possible to apply the method also for casino games. So it’s good to understand how the Masaniello method for roulette works. The method allows to obtain an advantage over the game on the basis of non-simultaneous or simultaneous events and modifying the next bet based on the one previously made.

The game of roulette, being made up of a series of random but consecutive events, would seem to fit perfectly among the games on which to apply the method. In reality, due to the high minimum bet value in land-based casinos, the method was hardly ever applied, as it would have had to have too high a capital for ordinary people. The Masaniello method therefore remained in the shadows until online roulette with their low minimum bets arrived .

The application of the method is very simple after having structured your game, made up of random and individual events, on an Excel sheet or even on paper. Just like the Labouchere system , this method is also based on multiple bets with a 50% chance. The only bets of this type in roulette are 3: Red and Black , odd and even, and low and high (1-18 / 19-36).

The method is based on 20 bets with at least 11 out of 20 chances of winning.

Example of the Masaniello method to roulette

The game begins with the empty bet , called ante waiting shot, as you bet 0 and therefore you do not play. Starting from the table, at the top left it is possible to see how the first number is 0 which means that the first and true bet will be decided based on the result at bet 0. In the example shown in the image it is assumed that the bets with probability 50-50 are intended for Red and Black . As you can see, there are two similar but at the same time opposite sections. The upper part provides the bets to be made when black comes out, the lower part instead are the bets to be made when red comes out.

Therefore, starting from the white 0 at the top left, you have to wait for the ball to stop on a number. According to the color of the previously released number, the player will move on the table . If Black came out then he will move to the right and horizontally , if Red came out then the player will have to move down and vertically . The numbers entered in the table, i.e. the stake value, have been selected based on the player’s budget who, even if he has the capital under control , must enter truthful data.

If for example the sequence of colors is: N – N – R – N – R – R -N…, the movement made by the player on the table will be: right – right – down – right – down – down – right. As you can guess, in the penultimate movement the player will end up again in a white square with the 0. In that case he must stop, do not bet anything and wait for the new result. In the event that the player is the only one at the table together with the dealer, as can happen in several secure online casinos , then he will have to choose a solution at his discretion . In fact, there are only two solutions, either it moves by evaluating the previously released color or select the opposite. Generally, in the Masaniello method applied to roulette, the 0 is considered as a losing bet even if actually you never go to affect the capital.

In reality, the Masaniello method is standard and one of a kind. The only variant that has been studied is the Multi Masaniello that is a variant of the application of the method and not a variant of the method itself. In this case it is a question of having more roulette available to play on at the same time. The only solution for this method through a computer is to apply the Multi Masaniello online through multiple games.

However, it is not certain that the same criterion should be used for all those developed. If the player has 3 roulettes, he can not only change the bet value, but also change the variable from 50-50. For example, he may decide to develop two Masaniello Methods online dedicated to the Red and Black variable while the other on the lows and the highs. Furthermore, he can decide to select a higher stake value, as well as a higher share of capital , on one of the two dedicated to the Red and Black variable.

Overall, however, the method remains unchanged and the movements to be made remain the same.

While all online casino games have an inescapable component of chance, they are not all created equal. There are differences that can be related...
Read more
CASINO NEWS

The 7 cities with the most casinos are called "Capitals of the game". Everyone loves playing casinos, but only a few locations offer plenty of...
Read more
BLACKJACK

The 5 Women Considered To Be The Queens Of Casinos