The Best MMO Games For Beginners 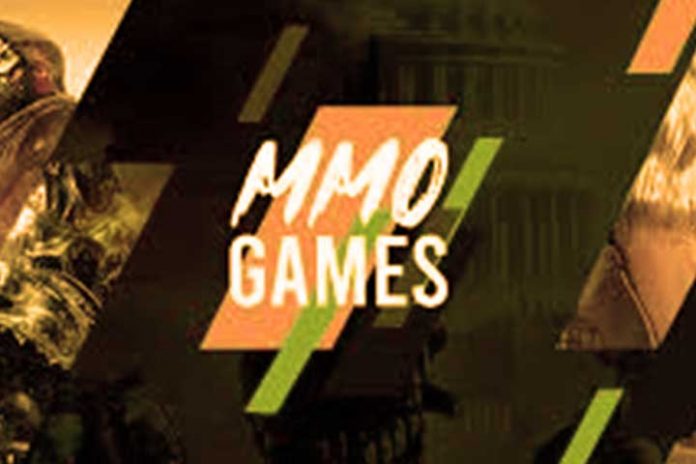 Computer games attract a lot of people because they create fascinating and exciting virtual worlds. A variety of themes and advanced design make almost every game a unique experience these days. Many games pick up themes and characters from the myths and literature from around the world. One could say that this creates eclectic mixtures, or that it teaches such motifs to the larger audience. Many of these games can be played online with other people in real time. With this, many online games become not only a form of entertainment, but also a way of communication.

Almost all popular online games have some history behind them. Large communities of their fans have emerged around these games. Such games and their culture can seem overly complex to a beginner and discourage entry into the world of an interesting game. It is worthwhile to find out beforehand which games are currently the most coveted and praised . In addition, it will always seem a bit difficult for a beginner to take the first steps in a new game. The companies like Skycoach are happy to help every player to make their experience in the virtual world easy and smooth. These are the online games that can arouse the most interest among newcomers in 2022.

WoW has been played since 2004 and is one of the classics of its kind. The player designs his character, chooses one of the many races and classes, and then the adventure begins. There is a very large world to explore throughout the game, and new layers are added with each new edition. Each character has their special abilities, but they definitely include martial arts, magic and practical professions. The player has to complete numerous quests to develop his character and always be ready to take part in a battle. For success in WoW it is also important to communicate with other players and form groups, the participants of which have different skills. WoW Gold serves as the in-game currency. You can earn the gold through quests and trade or buy it from the providers on the Internet for real money. WoW Gold is extremely important for character development and exciting gaming experience on the higher difficulty levels.

“Path of Exile” is one of those hack n slash games where combat is the main focus of the game. In this game it is necessary to slaughter as many monsters as possible. After each victory you can find valuable items as loot, with which you can further improve your character. It is possible to complete almost all quests alone in the “Path of Exile”. This makes the game very attractive for casual gamers or introverted types. The characters have 7 classes and 3 specializations. The variety of ways to develop the character will not let the interest disappear in the long run. The game is free and there are regular updates. The plot is exciting and you can develop the characters in very different ways. At first, the game can seem hauntingly complicated.

Destiny 2 is a loot shooter. In games of this type, the player needs to defeat opponents to get better weapons and items as loot. The more difficult the task, the more powerful and valuable the possible loot. There are three possible classes to choose from for each character. The players then complete the quests or fight each other. The game features a huge universe. The game is equally exciting for both groups and individual players. In contrast to the games that take up different fantasy motifs, Destiny 2 takes place in the future-oriented sci-fi universe. Firearms are also used in this game, which should inspire many fans of gunplay. The game is free of charge and therefore very attractive for many beginners.

RuneScape has been so popular with players that some new features have not been well received. The Old School version is about the rebirth of the 2007 version. RuneScape is the most popular MMORPG that you can play on PC and smartphone. The character can learn 23 different skills. There are very diverse bosses, dungeons, quests and numerous mini-games. The social component is also very strong in this game, most quests can be completed in a team. The players can also have a say in what innovations come in the other editions, and the manufacturers generally rely heavily on communication with the fans. The game is offered as free, but you would need a subscription of 9.49 euros per month to make all the content available.

Lost Ark is a relatively young game that was only released in Korea in 2019. A special feature of Lost Ark is that the player looks at his character from above. That means iso perspective, which is reminiscent of Diablo in this game. The player has 15 different classes to choose from. In addition to the central story, there are numerous side quests and smaller unique motifs. Shipping and shipbuilding play a huge role in this game. The game is free, but there is also a shop where you can buy valuable equipment or a starter pack, making it easy to start the game. In addition to the central story, the player can also expand his own island, communicate with the NPCs or compete with other players in an arena.