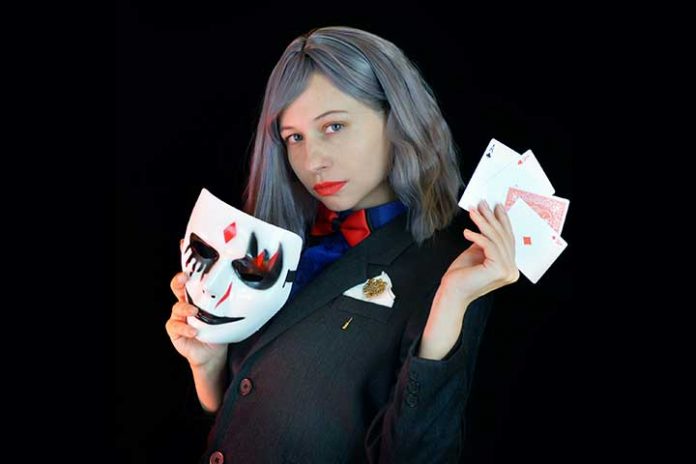 Card tricks can be extremely fun and a great way to throw a house party or show off to your friends. Professional magicians use them to impress huge crowds, but a really skilled card player could potentially use his skills to cheat others by applying them in real money card games.

Of course this rarely happens as most magicians don’t even play cards and when they do they are honest enough not to use their tricks in real games. However, card game cheating is a fairly common occurrence, and while not typically employed by actual magicians, many of the techniques used can be interpreted as some form of magic tricks .

Card cheating is not only unethical but also illegal in many countries around the world and you could even get jailed for such practices, not to mention having problems with your opponents. However, people still do it, so we decided to explain some popular types of card game cheating. Keep these in mind the next time you play poker or any other card game.

Experienced card dealers use several techniques to deal a specific card to themselves or another player at the table. Most commonly, the card is dealt from the bottom of the deck. The dealer will make sure that a specific card of his choice, for example an ace, is found at the bottom of the deck. Then he will deal the cards as usual, giving the bottom card to the person he intended it for. In a poker game, dealing an ace can greatly increase a given player’s chances of making a good hand.

The particular card can also be dealt from the top of the deck using a technique called second dealing. In this case, the dealer deals cards to all other players starting from the top of the deck, leaving the top card for the intended target. Both techniques require a fair amount of speed and skill, and if you’re a little more observant you can easily spot a person trying to trick them, unless they’re a pro.

Marked cards are the fear of all card players worldwide. Marking the cards is probably the easiest way to gain an advantage in any card game, but it’s also very risky. For example, if you’re playing with friends at home, you should pay close attention to the cards and look for tiny markings on them. You should always require a brand new deck to be used to play.

Professional cheaters can also mark cards during play, so you should steer clear of any player doing something odd with the cards, such as bending or holding them in odd ways. The only way to avoid cheating is to play card games online at sites like Spin Palace Online Casino where you can play against the house and other players without using real cards.