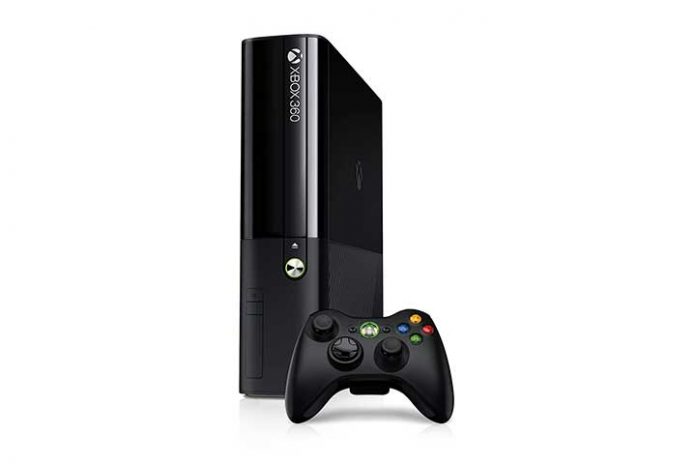 The Xbox 360 game console from Microsoft could be brought onto the market with a rather unusual distribution variant. Citing unspecified sources, insiders are currently reporting on a subscription model for the Xbox360.

Game consoles have become an expensive hobby that is only inferior to the PC in a few respects. Even with Microsoft’s Xbox360, this was already evident long beforehand. However, the price is one of the decisive factors when it comes to sales.

Subscription model for the Xbox 360

From this point of view, a new rumor surrounding the Xbox 360 comes to light. According to various media reports, Microsoft is also selling the console with a subscription model. The planned start for the distribution model should be within the next week, although only in the USA.

Interested parties should finally be able to purchase the console for $99. The monthly rate of the subscription is 15 US dollars. The minimum contract term should be two years (i.e. 24 months).

Overall, the subscription model would come to a total price of 459 US dollars over two years. The previous price of the bundle is 420 US dollars.

Supposedly it should also be possible to cancel the subscription early. Provided one pays a corresponding fee for the early termination of the contract.

What’s in the package?

The equipment includes the console with four gigabytes of RAM and the Kinect motion sensor. In addition, gold access to the Xbox Live platform should be on board.

Microsoft itself is keeping a low profile. The company only commented on various press inquiries that it would not comment on this rumor.

Also Read: PS5: Install The Firmware Update 2.0 Immediately If It Is Available