What Is A Bookmaker? History, Definition And Etymology 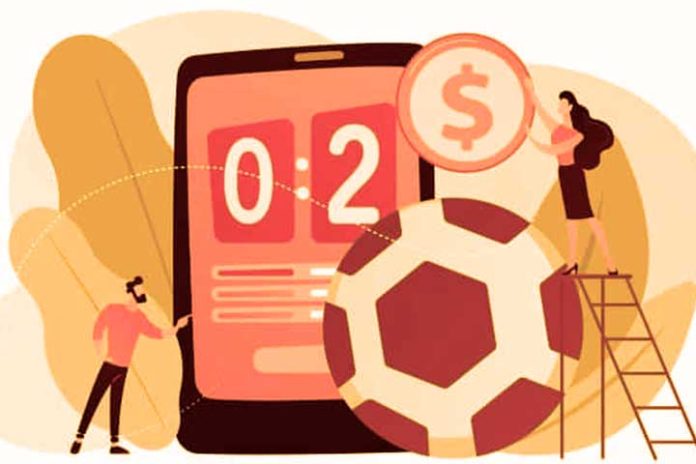 What is a bookmaker and where does this name come from? To understand this, I invite you to take a look at the history of sports betting from ancient Rome to the present day.

Bookmakers existed long before the regulation of online gambling. To understand what a bookmaker is, I suggest you plunge into the past. If you want more information about the current bookmakers

The game throughout history

They are part of the great family of games of chance. Sports betting is a game like any other and has probably been around as long as money.

If historians report that the Greeks liked to bet on cockfighting, history mainly preserves the love of the Romans for betting on gladiator fights. Since the advent of gladiatorial fighting under Emperor Vespasian, the Romans have worshiped the game and even prayed to the goddess Fortuna for luck in betting. Very popular bets because they were not taxed by Rome, unlike most income at the time.

Although it was forbidden, betting on gladiatorial combat was worshiped at all levels of society, even by the emperors themselves. It is said that Emperor Augustus would have lost 30,000 sesterces during a fight in the Colosseum.

Bettors were even entitled to a detailed program about the fights, the “Munerarius libellus”, a program that included the characteristics of the fights, their win-loss record, whether they were right-handed or left-handed.

What does bookmaker mean and where does this word come from? This English word would have its origin in the mid-nineteenth century in horse racing. An essay by a French veterinarian, Jean Déhès, reports a definition of the different terms used in horse betting:

By extension, we can give the following translation: “the bookmaker is a person whose job it is to take fixed odds bets for a horse race and who records them in a book.”

According to many English media, the first bookmaker to have a shop was called Harry Ogden. This Lancashire bookie who raged at Newmarket Heath Racecourse in the 1790s was notably the first to offer different odds for each horse. By studying the profile and shape of each horse, he established the probabilities that were supposed to represent the probability of success for each racehorse.

Some might then play it “safe” by betting on the favorites and others trying to beat the outsiders to win the bet.

They are called Ladbrokes and William Hill. They are the oldest bookmakers in England. Companies still present today and weigh billions.

Long strictly prohibited in the UK, horse betting (solo) is authorized by the English Parliament through the Gambling Act of 1845. Although this activity was strictly regulated, illegal betting is appearing everywhere. parts. Like the Peaky Blinders, many illegal bookies have established themselves as Bella Thomasson and are favored by local authorities.

Ladbrokes will be the first major company dedicated to gambling. Founded in 1886 by two career agents, as of 2016 it had more than 16,000 employees worldwide.

The 2000s: The Internet Bubble and Online Gambling Sites

Since the late 2000s, new types of bookmakers have flourished around the world: online sports betting sites. Unlike the English operators that have a physical network of stores, the latter are 100% online.

Thanks to the first licenses issued by states such as Antigua and Barbados, the first online betting sites were created in the 1990s. Two Internet betting giants were born in the same year in 1997: BetandWin (Bwin) and Unibet.

Like Bwin, his rise is meteoric. How not to be tempted by the more than 8,000 daily bets offered in forty sports disciplines. Thinking about football, but also betting on tennis, basketball, skiing, darts, water polo and everything, 24 hours a day?

In 2006, almost 3.3. Millions of Europeans have already fallen in love with online sports betting, the majority coming from the UK. Bwin reaches 2,000 million euros in turnover and begins to appear everywhere on the shirts of soccer players.

In short, the online betting craze has taken over Europe, and the European Union is not looking down on it!