More
Home SPORTS NEWS What Are eSports? All About eSports
SPORTS NEWS

What Are eSports? All About eSports 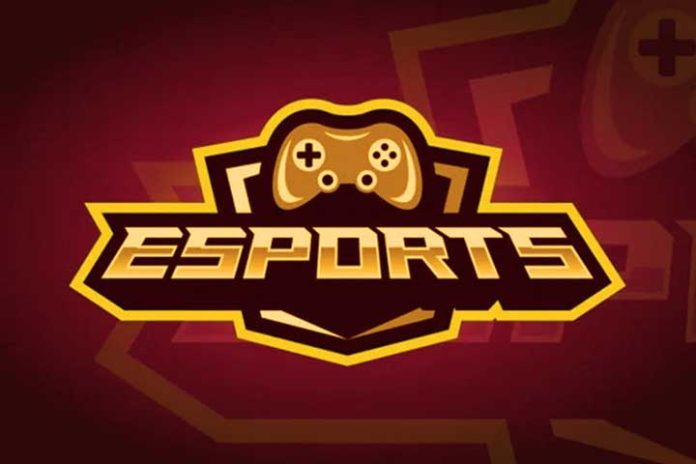 Video games are something that more and more people of all ages have integrated into their lives, there are even those who have their profession in them. eSports are entertainment for many, a business model or a profession for others.

Today we tell you what eSports are, what video games are included in them, what competitions there are and everything about this world that has taken on so much importance in recent years.

These competitions bring together professional players, individually or in teams, to play different video games and on various platforms (computer, XBox, PlayStation…) that viewers can attend, either physically or virtually through Streaming platforms such as Twitch.

There are different eSports competitions, in addition to being organized into leagues, as is the case with sports.

They have become very popular as esports tournaments have viewers all over the world, watching other gamers play and even supporting their favorite players and teams.

A huge community has been created around eSports, which already fill stadiums as if it were a football match.

What is played in eSports?

Not all video games can be considered eSports, since being competitive they must allow them to be played in multiplayer mode.

These are the basic requirements to consider a video game as an eSport:

Most played video games in eSports

Although there are quite a few games that can meet those requirements and there are many competitions, there are 5 video games that generate a stir and are the most followed worldwide:

Some of these games are the most popular multiplayer online games among amateur gamers, although there are tournaments of all kinds such as FIFA.

Also Read: What Casinos And eSports Have In Common

How do you make money with eSports?

eSports competitions, as we said above, work in a very similar way to those of conventional sports in terms of rules, classifications, leagues, tournaments…

In the same way it happens with the teams, transfers of signings or agreements, among many other things.

Professional players have contracts with the team they play with, advertising agreements and other conditions, since it is currently a profession.

The large audiences that eSports bring make many companies interested in sponsorships of competitions, tournaments and teams.

The sponsors range from the names of the teams or leagues, through advertising logos on t-shirts, the media, etc.

It is increasingly common to find eSports clothing, accessories or collectibles.

Why eSports are sports

Many people wonder why eSports are considered sports, since they have always been closely linked to physical effort, and there is a debate around whether it should be considered or not.

However, the factors for considering an activity as sports do not only involve physical efforts such as running, jumping or lifting weights. Organizational and competitive factors come into play .

Furthermore, these video games have strategy and tactical components , as well as requiring training from the players to improve their skills.

Although they do not require great physical effort, eSports are considered sports, just like chess, for these reasons:

eSports are a phenomenon that moves masses around the world, and there are many competitions, organized as in other sports at a local, national and even global level.

Also Read: What Are The Best Sportsbook Platforms In 2023