A Giant Of Unimaginable Size – Mobile Gaming In 2021 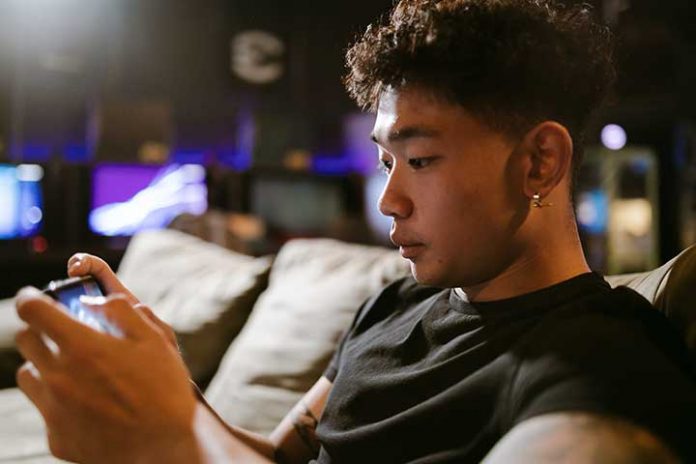 Mobile gaming is on everyone’s lips, or instead in every pocket. People are gambling, whether young, old, male, or female, in the country or the city. The widespread use of mobile devices with large displays and the improved expansion of the mobile network make it possible, and the buyers are enthusiastic. However, very few consumers have any idea of ​​the sheer size of the gaming industry. So today, we want to name a few numbers and see where developments could go in the next few years.

How many people are playing?

Back in 2020, the New York Times reported that the mobile games industry was the fastest growing industry globally. In the first year of the COVID-19 pandemic alone, the number of active players rose by almost 12%, and the trend is rising. For this reason, IT experts and game developers are in demand like never before.

Of course, the industry also followed this example. Some leading casinos entice their visitors with a wide range of free spins and bonus games for new members and many other incentives. In addition, there is a high degree of anonymity and trust in modern technology. No wonder then that established casinos are already complaining that they are running out of guests. On the other hand, you see more and more people on the bus or train who have slot machine games, and other casino games installed on their smartphones and cheerfully press the buttons.

So much money is in mobile games

According to the data in the Valuates Reports, the gaming market is expected to be nearly $ 40 billion by 2026. All it takes is another 10 percent growth over the next five years.

According to Statista, it is estimated that around 2.7 billion people worldwide play mobile games at least occasionally. China and Southeast Asia alone account for a whopping 1.3 billion of these. The Asia-Pacific region is therefore also a focus of game manufacturers. The Asia-Pacific market already accounted for over 45% of the world market in 2017. The players from North America have a share of almost 25%, Europe accounts for around 21.78%.

Where does the remarkable growth come from?

Good marketing is not responsible for the success of the industry. Much is simply due to the increasing spread of technological possibilities. As a result, the associated games are also booming. Here are some of the primary reasons behind the massive growth in the gaming industry.

The increasing spread of internet service providers and communication applications ensures the widespread availability of online games. There are hardly any regional borders. Anyone who speaks a little English can play virtually any match around the world.

E-sports have long ceased to be a fringe phenomenon. More and more large companies are getting on board and using their marketing budgets to sponsor e-athletes. This, in turn, leads to additional growth in the player market. Win-win!

Optics, graphics, and realism – the technological limits of gaming systems are constantly expanding. Whenever a new generation of rendering or automation software comes out, the gaming industry rises immediately and releases new products.

Cloud gaming is one of the technical requirements, but it could be responsible for the most significant advances in the coming years. The increasing characteristics of servers and high-speed information superhighways will lift the gaming market to a new level. This means that significantly more complex games can be played on less powerful devices. This increases the duration, quality, and intensity of the games. Mobile gaming will thus offer a completely new gaming experience.

Most parents of children who play daily are concerned about children’s exposure to violent content through video games. It is essential to create uniform standards for effective age control. Here, too, China leads, although the conservative views of Chinese politics in the West are often perceived as judgmental. Nevertheless, this development is already beginning, and many newly released games are less revealing and violent than games from 10 years ago. Large manufacturers such as Activision Blizzard are being criticized here. Even if this could slow the growth of mobile gaming for a short time, it should help in the long term to reach even more players.

No gamble on the part of the industry

The fact is, in the future, mobile gaming may not produce quite as fancy games as it did with PC and console games in the past. At the same time, however, a new group of players opened up. So there is no question that the market will continue to grow in the next few years. This offers many opportunities, both for young people who want to work in the gaming industry and for investors and large companies.