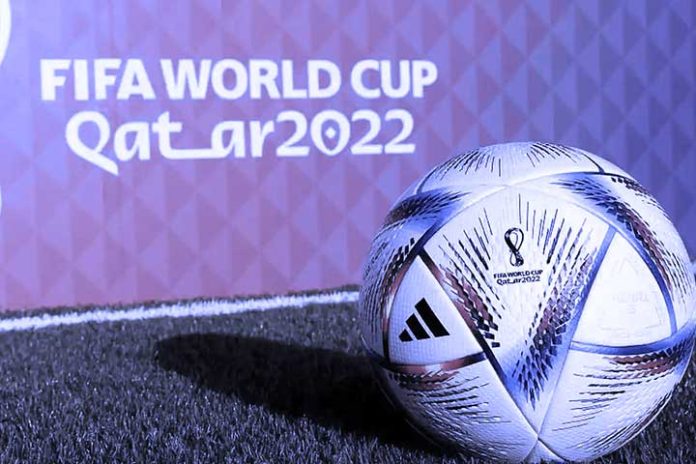 McAfee warns against fraud when buying tickets online in connection with the upcoming World Cup. The internet security company fears that the World Cup will not only attract football fans, but also scammers and criminals. Phishing in particular is a great danger against which one should protect oneself.

The World Cup is the largest sporting event in the world. For decades it has attracted millions of viewers in front of the television or in the stadium. Be careful when buying tickets online. Because even criminals will try their luck at major events like these. The method of choice is widespread phishing.

Everyone has probably received a phishing email at some point. They have bad spelling, a made-up email address with lots of digits, and incoherent content. The aim of these emails is to advertise the most attractive prices and promises possible, which are hidden behind links. In connection with the football World Cup, free travel including tickets to Qatar is particularly noticeable. Anyone who clicks on them runs the risk of downloading a virus or other malicious software onto their computer.

This year the World Cup will take place in Qatar. The staging is extremely controversial, both because of the unusual time of year in our winter and because of the human rights situation on site. Nevertheless, one or the other could fall for supposed bargains and possible chances of winning for travel and tickets. In general, the basic rules for safe surfing on the Internet apply. If you also pay attention to the typical characteristics of a phishing email, you shouldn’t have to worry.

Also Read: The Future Is Now: This Is How Football Goes Online