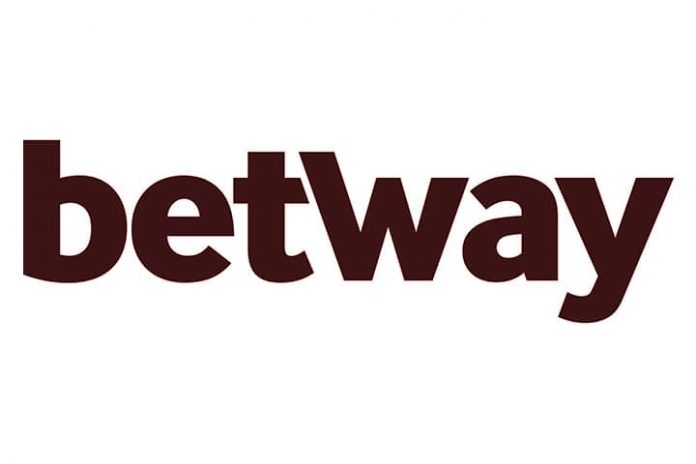 The Netherlands Online Gaming Association (NOGA), has reported that the operator Betway has been the last member to join, before the next year in which the country will implement the regulated market format.

With this action, Betway would go on to join other large bookmaker companies such as Bet365, Betsson, Entain (formerly GVC Holdings and owner of Bwin) or Kindred (owner of Unibet), who have made the same decision to face their landing in the Netherlands united in Association.

Betway Will Launch Online Gambling in the Netherlands in 2021

The forecast indicates that it will be in September 2021 when the online game will be launched in the Netherlands, and NOGA hopes to continue adding members until then. Of course, all the giants of the sector are expected.

He also acknowledged that he expects Betway to bring experience to the association.

Betway: A Major Sector Enters Into The Association

De Goeij also read Betway’s entry into the association and sees it as a clear sign that operators see the benefits of being associatively united.

Roger Parkes spoke from Betway, who wanted to add that Betway is a company committed to offering its users a gaming experience that is as entertaining as it is safe.

Regarding NOGA, Parkes sees it as an opportunity as a way to deal with the regulatory body and as strong support for the online gaming sector.

It was originally planned that on January 1, coinciding with the new year, the online gambling market would be launched in the Netherlands. That date was postponed until July 1, to later be postponed again until the one we know and at least today is the official one.