More
Home SPORTS NEWS Champions League 2020/21 Draw: These Are The Exciting Matches For The Round...
SPORTS NEWS

Champions League 2020/21 Draw: These Are The Exciting Matches For The Round Of 16 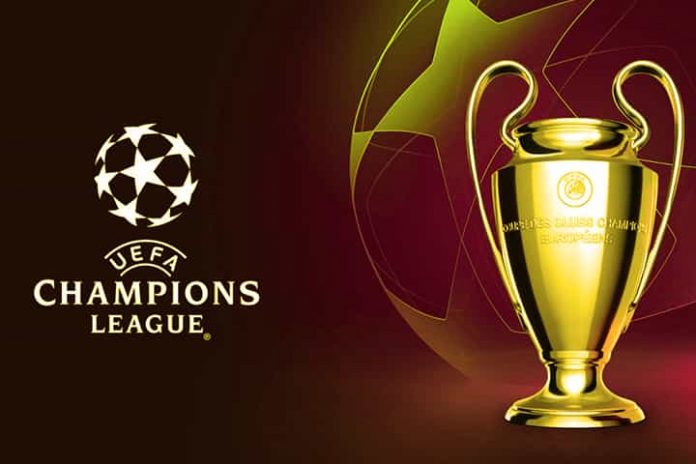 After the drawing corresponding to the knockout stages of the Champions League was held in the French city of Nyon, we now know the pairings and the fate of the different Spanish teams.

The following are the draws of a round of 16:

Real Madrid Can Feel Lucky And Sevilla Too

Real Madrid can be said to have been very lucky. Atalanta is a team that practices “total football” in the style of Johan Cruyff and their matches are a parade of scoring chances in both areas.

The resources they allocate to the attack are lacking behind, and the Italian teams are not bad at Real Madrid. He is in the middle of the Serie A table and everything indicates that it will be a spectacular tie.

The Sevilla can not complain since it has had to be measured with Dortmund, a team of the senior middle area of the Bundesliga counts in its ranks men of technical and physical profile.

Things are in turmoil at Dortmund who, after the defeat against Stuttgart by 1 to 5, has chosen to dismiss coach Lucien Favre, who had been piloting the German ship for 2 and a half seasons.

Atlético de Madrid has not been so lucky, as they will face Chelsea. The London team is 3 points behind the leaders of the Premier and has in its squad such players as Tammy Abraham, Thiago Silva, Timo Werner or Olivier Giroud, who made a break against Sevilla scoring the 4 goals of the second leg.

It is also a consecrated club in Europe, champion of the Champions League in the 2011/12 edition.

Now, the worst luck has been for FC Barcelona, who will run into PSG. Under normal circumstances, the tie would be precious, but Barcelona is in a moment of crisis of results with a defence that makes waters.

At PSG the news this weekend was the injury suffered by Neymar after a hard tackle by Thiago Mendes in the game against Lyon. At the time of the draw, a statement came from the club informing that there is no breakage, with which very possibly the injury that made us fear the worst remains something less harmful.

Once this round is concluded, the next draw for the quarterfinals, semifinals and final, would be held on March 19.