Bwin Plans To Reach The Colombian Market In 2021 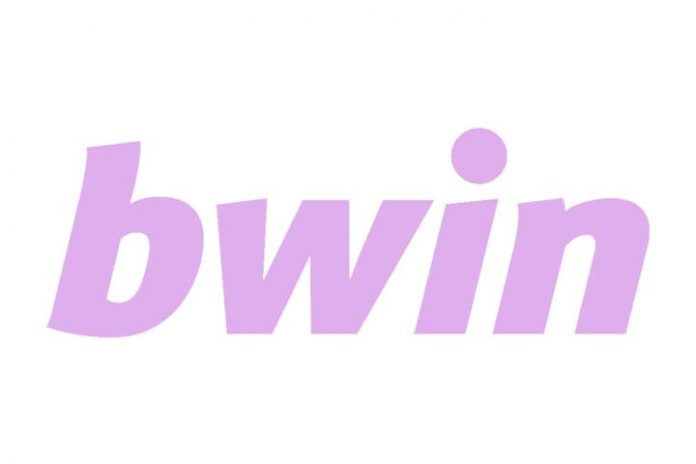 The Entain Plc group, formerly GVC Holdings and owner of gaming operator Bwin, has advanced the company’s intentions to continue expanding in South America. The next regulated market that the company could access in the short term would be Colombia, with the possibility that its flagship brand Bwin will break into the market next month.

Martin Lycka, Senior Vice President of Regulatory Affairs and Responsible Gambling for the United States at Entain Plc, discussed the rapid progress of the FTSE100 betting group in Colombia after obtaining the license from the regular body in Colombia, Coljuegos.

Bwin Could Be In Colombia In January 2021

Marin Lycka confirmed that the company would force to enter Colombia as soon as possible, with early 2021 being the scheduled date.

Colombia has had a regulated gambling market since 2017 in a similar way to what happens, for example, in Spain, where a state-dependent body is responsible for granting licenses and controlling everything that concerns gambling.

Bwin Could Be The 1st Global Operator To Operate In Colombia

Lycka stated that Bwin would be the first truly global operator to operate in Colombia since although Spanish brands are already working, they are part of companies that are present in only a few countries. But it is that Bwin is an international operator with an almost worldwide reach.

After the change from Holdings to Entain, Colombia has been the next destination to be conquered for the company. The objective is for the business in the coffee country to be of a large volume and to become the safest online gambling option in the country.

But Colombia is not the only country in the region that would be in Entain’s orbit, since the company would be monitoring the development of markets in other Latin American countries, within the new expansion strategy.

Possibly the arrival in Brazil would be part of Bwin’s plans for 2021.

Streaks are one of the most used terms in gambling. We've all had good and bad streaks of luck at the casino and even...
Read more
BETTING TIPS