Controller, Keyboard Or Touch – Which Control Is Best? 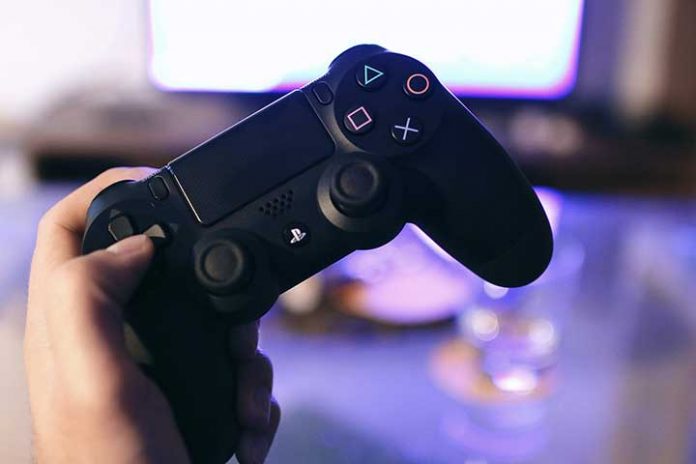 Ever since the first consoles appeared on the market, gamers have been arguing about which of them is the best. PC gamers are already clearly convinced of the superiority of the computer, while mobile gamers, on the other hand, appreciate the practicality of their handheld devices and prefer to gamble on the go. As you can see, opinions differ! This is also evident when it comes to the controls. Controller, keyboard or touch display? Let’s take a closer look at the different arguments.

Fluid control on the controller

For many gamers, holding a controller is the most natural feeling in the world. Nowadays, the input devices are designed in such a way that they fit ergonomically in the hand and all buttons and functions can be reached comfortably. In addition, the controller offers a clear advantage: analog sticks. Characters and vehicles can be controlled particularly gently with the sticks. This is particularly important in sports games where the quickest and most precise direction changes are required. So if you start a hot race in Forza Horizon 5, for example , you often find it difficult to use the arrow keys alone. A controller is definitely worth it here. The same applies to sports games like FIFA 22, in which the footballers have to quickly change direction on the virtual field.

High precision with keyboard and mouse

Where the controller has its weaknesses, the keyboard and mouse have their strengths: in terms of accuracy. While the analog sticks are great for making fluid movements and changing direction, when it comes to accuracy, it becomes more difficult. Here, the precision of the gaming mouse helps to target enemies and fire fatal shots. For this reason, first-person shooters like Call of Duty play better on any platform than PC. But other genres are just made for the computer. Who is e.g. For example, if you want to compete with other players in battle royales or if you want to test your skills in tower defense, the PC and the associated controls are the best choice. The various key combinations on the keyboard have their advantages, because they can be used to perform numerous maneuvers in a matter of seconds. In addition, players can customize the key assignments and thus create the perfect control.

Mobile games have been on the rise for several years because many people want to gamble on the go and simply use their smartphones to do so. This has many advantages, because most apps can be used free of charge and the short laps are ideal for in between. The controls are very different from other forms, but due to the constant use of smartphones, they are very intuitive for most players. The small display is particularly suitable for simple applications and allows little precision. This makes the touch screen ideal for jump’n’runs and puzzle games that score with simple gameplay. In addition, card and casino games are made for the small screen.

So slot machine games in the casino online can be opened both in the PC browser and in the mobile browser. Thanks to the responsive design, the virtual slots adapt to the type of screen and can be easily controlled on mobile devices using the touch display. Users choose between slots that come with different designs, set their bet and simply press start. Popular themes for providers such as Unibet are mythological games about Greek or Norse gods, journeys into the treasury of ancient pyramids or legendary cultures such as the Maya and Inca. The simple control can be carried out well with both the mouse and the thumbs.

We can clearly say to the brawlers: There is no such thing as perfect control. Because each type is better or worse suited for a certain game genre. So it all depends on your own preferences. It doesn’t matter whether you play with the controller, the keyboard or with your thumbs on the touch display, fun should always come first!

The competition between sites offering gambling for money is constantly increasing. And users benefit from this – the projects literally fight for customers and...
Read more
ONLINE GAMES

About half of the population engages in online gaming from time to time. Many of them gamble regularly. It is therefore important to think...
Read more