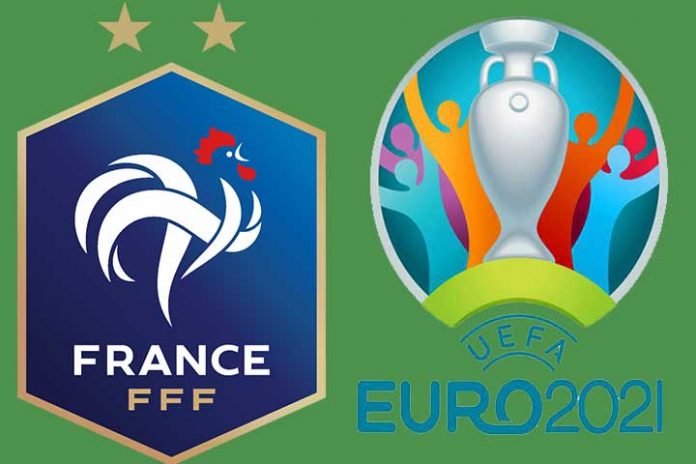 France’s tenth participation in a European Football Championship has been proclaimed champion twice: 1984 and 2000. In 1984 they defeated Spain in the final, with a goal from Platini in extra time. In 2000, they also went to spare time to defeat Italy with a goal from Trezeguet. In 2016, they also disputed extra time in the final, although they were defeated against Portugal.

France at EURO 2020 – Qualifying Round

France prevailed comfortably in qualifying in a group where they faced Turkey, Iceland, Andorra, and Moldova. His balance was eight wins, 1 draw and 1 loss, scoring 25 goals and conceding 6. Both setbacks were against the Turkish team.

The coach of the French team since 2012 is Didier Deschamps. With this coach who promoted Juventus to Serie A after relegation due to the “Calciopoli” scandal, France has achieved significant triumphs, where the 2018 World Cup stands out without a doubt.

The French team has been changing its style and game scheme in recent years, although in the 2018 World Cup, they opted for a 4-2-3-1. The team stars are Kylian Mbappe and Antoine Griezmann, and the player to watch is Ngolo Kanté, Chelsea midfielder. The return of Karim Benzema to the national team also stands out.

France is coming off two notable performances in recent international tournaments, reaching Euro 2016 and winning the 2018 World Cup. The bookmakers consider them the second favorites of group F, with 2.37 odds to win the group. In any case, its classification is practically a fact since it is paid at 1.12. Let us remember that it would also be worth being one of the 4 best third parties in the group stage of the Eurocup to reach the round of 16.

Dutching is a type of strategy in the betting world that consists of dividing your stake to place bets with several options on the...
Read more
SPORTS NEWS