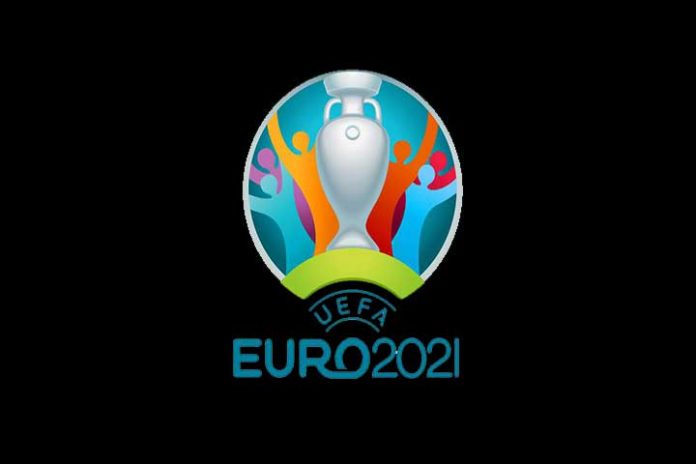 Euro 2020 is the eighth participation of Portugal in a European Championship. Their most tremendous success was in the last edition of 2016, where they were proclaimed champions, beating France in extra time. In 2004, they reached the final but were defeated by Greece. In 1984, 2000, and 2012 they reached the semifinals.

Call of Portugal for the tournament

Portugal at EURO 2021 – Qualifying round

The Portuguese team qualified as second in the group, leaving many doubts along the way. His group consisted of Ukraine, Serbia, Luxembourg, and Lithuania.

They obtained 5 victories, two draws, and one defeat. Both draws came in the first two days. Along the way, they scored 22 goals and conceded 6, with Cristiano Ronaldo being their top scorer with 11 goals.

The coach of the Portuguese team since 2014 is Fernando Santos. European champion in 2016, the coach has managed to take Portugal to the top of international football, as they also won the new UEFA – Nations League tournament. His football was based on the classic 4-4-2, although recently, it has gone to a 4-3-3. The star of the team is Cristiano Ronaldo, and the player to watch is Bruno Fernandes.

The bookmakers do not see Portugal with many options to revalidate a title in this European Football Championship since they are the sixth favorites at 9.00 odds. However, the Portuguese team is prepared and with enough quality in its squad to surprise us. The logical thing would be to see them classified for the round of 16, either as one of the 4 best third parties or directly in the group stage of the Eurocup. This is paid at 1.28, while the finishing leader of group F of death is quoted at 4.50.

Also Read: Champions League 2020/21 Draw: These Are The Exciting Matches For The Round Of 16