More
Home ONLINE GAMES How Can 5G Change The 'Rules Of The Game'?
ONLINE GAMES

How Can 5G Change The ‘Rules Of The Game’? 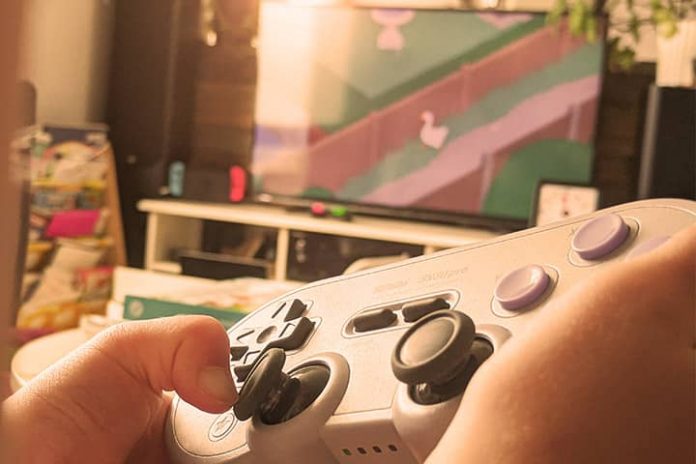 In the last two decades, developed countries have witnessed radical modifications in daily habits and the way they are carried out by their entire population. Technological innovations have been constant, also assuming a leading role in all these changes in the way of life of millions of people worldwide. The supply of innovative instruments and methodologies has been practically infinite in this period of time, changing the conception of how to face daily tasks in a clear way.

One of the technological instruments that have marked a before and after is 5G, the new standard for mobile communications that will allow everything to be connected at high speed. With this new way of sending data, many projects that were previously only on paper will become a reality. The fifth generation of mobile technology represents a significant improvement over the current 4G network. It is estimated that 5G will have a speed of 100 gigabits per second, which means that it will be 1000% faster than 4G. It will also have a much lower latency than the current 4G networks. Boosting driverless cars or watching movies in 4K without buffering will be some of the actions that will be carried out without taking into account the connection to the network, due to the security provided by the new 5G

Today, 5G technology is in an early phase, but this network is expected to spread rapidly to all homes, smartphones, and cities. In addition, 5G technology will make many science fictions project a reality. Consider, for example, the digitization of road infrastructure, the development of the Internet of Things, the Smart Home, and all the new technologies that would require a constant presence of a very broadband to operate.

The Great Benefits Of 5G For Online Gaming

5G technology, more than standard procedures, represents a great development possibility for gaming platforms and companies that produce software. In fact, one of the sectors that will be most affected by the implementation of this new way of sending data through the network is online gaming.

The introduction of 5G connectivity may offer additional benefits to the gaming industry, such as:

After the implementation of 4K technology and HD streaming, which represented an important first step in the digital gaming revolution, 5G connectivity will further improve the audiovisual quality and gameplay of all games hosted on online casino platforms. Probably the most important casino game developers in the world, such as Novomatic, iSoftBet, and Play’s Go, will have no more limits to the implementation of technological innovations imposed by systems prior to 5G, ensuring optimal performance of all their offer in the different platforms that users access.

The 5G connection will mainly affect the development of mobile applications and the quality of the games present in the version for smartphones and tablets of online casino platforms.

5G has another advantage over its predecessor technology because it can solve bandwidth problems. These problems arise when there are too many connected devices trying to access the same information online. By being able to fix these problems, 5G is better suited for large-scale multiplayer games. The online slots, such as table games (blackjack and roulette live ), will further enhance its audiovisual features and the degree of interaction between users connected to the same server. Resulting in an improvement in the experience of all the clients, without any doubt.

The 5G connectivity will also allow breaking the barriers of the game, especially for users who lived in areas not covered by a mobile signal. In practice, this new form of information flow will represent the technology that will enable the democratization of online games and their worldwide diffusion.

In the coming months, 5G technology will cover hundreds of countries and areas that previously had no mobile connection. Its dissemination will be essential both for everyday life and for the mobile games sector. Undoubtedly, a piece of news that will bring progress to areas of the planet that had impediments for the future due to not having the most cutting-edge technological means.