More
Home SPORTS NEWS In What Minutes Are The Most Goals Scored In A Football Game?
SPORTS NEWS

In What Minutes Are The Most Goals Scored In A Football Game? 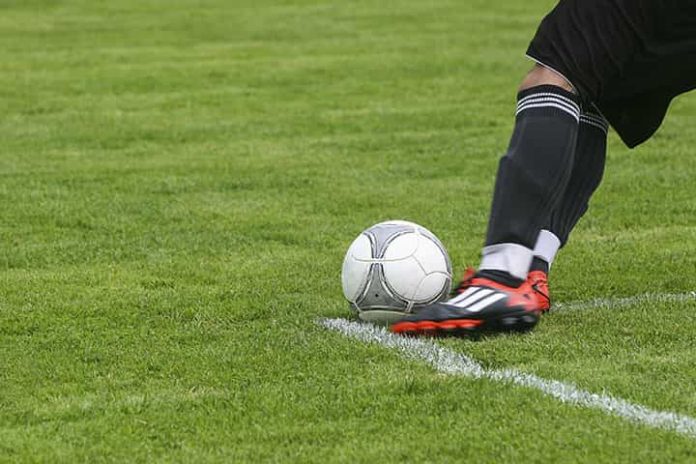 A very important fact to take into account when we are making sports bets on football is in which minutes more goals are scored, that is when it is more frequent that there are goals that can change the result of a match, since knowing this information can help us when making our forecasts.

In this article, we will know in which minutes more goals are usually scored, how this information can benefit us and which teams make the most of those minutes to score goals.

In What Minutes Are The Most Goals Usually Scored?

The section of the match where the most goals are scored is the one that goes from minute 75 to 90 (including discount), that is, in the last 15-20 minutes of each match where the greatest number of goals is concentrated.

In this case, we are speaking in general terms for any football match, although then, more specifically, there are types of matches and competitions that increase or reduce that trend.

Statistics Of Goals Per Minute In The LA LIGA

To demonstrate the importance of these minutes in the final result of a Santander League match, we are going to check how many goals were scored between minute 75 and minute 90 (+ discount), taking as an example the first day of the League of this season 2019 / twenty:

This first day serves as an example to affirm that the goals scored from minute 75 are a very important factor to take into account since they are usually decisive in each day.

Goals Per Minute Statistics In The Champions League

Similar to what happens in the Santander League, in the Champions League we can also see how goals between minute 75 and 90 (+ discount) usually decide matches. Let’s see as an example what happened on the first day of this Champions 2019/20:

Although in this case some of the goals only helped to confirm the result, we can also say that they ended up being decisive.

Being aware that quite a few goals are scored during those last 15-20 minutes means that we can design a strategy based on this data when betting on a football match.

In this case, we can choose between different markets that usually offer good odds and that can help us to obtain greater profits in our forecasts.

Let’s see which markets we should choose to bet on during this match stretch:

Which Teams Score The Most Goals After The 75th Minute?

In general terms, it is usually the big teams that end up scoring the most goals from minute 75, since in those last minutes they usually go with the score in favour, they have the opposing team quite exhausted to defend throughout the match and, at the losing, they have to try to get closer on the scoreboard, which on many occasions ends up making them more vulnerable in defence and conceding more goals.

Therefore, we can mention several teams in the main league competitions that usually take advantage of these circumstances:

That these teams will score in the last minutes of most games is a relatively safe bet, especially when playing at home, as that is where they are especially dominant.

This is Italy's tenth participation in a European Football Championship, having won the trophy only once, in 1968, the first edition in which it...
Read more