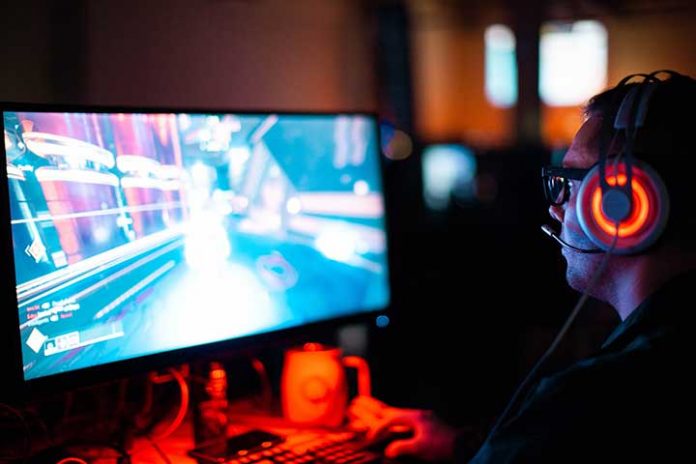 Online games are enjoying growing popularity: You don’t have to install anything. You can start immediately and be entertained and maybe even win something. But it’s not quite as simple as it sounds at first glance. What to look out for.

Suppose you want to play on the Internet. In that case, you should be a little interested in the technology behind it because while it was widespread in the past for games to be implemented in Flash (or even Java), it is becoming increasingly difficult to play such games nowadays. Flash, in particular, is still widespread but is noticeably falling in favor of browser developers. The Adobe plugin can only be used with tricks in almost all browsers.

In terms of its nature, that’s a good thing. Because Flash is proprietary software that can only be used on the desktop. There has never been a Flash version in iOS, and the Android edition has been discontinued for a very long time. The technology that’s trending these days is called HTML 5 (along with JavaScript and CSS3). Because this makes it possible to develop cross-platform games that get by without additional plugins and work regardless of the device class, all you need is a current browser – but the hurdle is not too high.

Games of chance are games too

Games of chance on the Internet are top-rated. Be it sports betting or classic casino games. The market is quite large and probably also relatively receptive. No wonder: Most of them have prize money, which means that you can win something. Since poker also falls under the casino games, you can even say that with the corresponding experience, luck alone does not decide whether you win, unlike, for example, with the lottery.

But there are black sheep here, too, not necessarily on the technical side, but especially on the legal or ethical side. Some offers try with all their might to play themselves in the foreground and do not even stop at misleading advertising, which is questionable, not least under competition law. The dubious representatives should rip off the user. Profits are rare.

How do I recognize reputable agents?

Serious providers all have one thing in common: They put the cards on the table. There it is described how high the chances of winning are. In addition, they come with a gambling license from Europe, which is an urgent requirement for a legal offer. This ensures that they adhere to the legal framework, such as paying taxes, taking action against gambling addiction, and offering a real chance of winning. These online services are controlled by the state and thus promise a certain level of security.

The kick with the bet

But what is the attraction of such online games? These are mainly psychological factors. In most cases, it is about betting. You bet that the game will spit out a specific combination or that a particular result will occur in a sports event (e.g., a specific team wins). In and of itself, both cannot be foreseen since chance plays a significant role, or you as a player cannot intervene in the action yourself. You manipulate the result. At least that’s the case with classic bets.

Other games, primarily card games, work a little differently. The only factor that can be subsumed under “luck” is selecting cards that you get. But how to play them is up to the player, so the chances of winning are much higher. In fact, in card games like poker or blackjack (17 + 4), the odds can be calculated relatively precisely at any point in time, especially if there are some clues about what the opponents are like, i.e., when cards are face-up on the table. The deck only consists of a limited selection of cards, and if some are already exposed, a few combinations are excluded. Example poker: If you have two aces and one is on the table, you can be sure that he has very high three of a kind – this can only be beaten with a few combinations (straight, flush, whole house, four of a kind), the chances of this happening getting lower and lower the more cards there are on the table. It is similar to blackjack.

Of course, this assumes that the provider does not cheat and that “the cards are bad.” This shouldn’t be the case with reputable providers, but players can also fall for dubious contemporaries. Incidentally, this is not limited to beginners; professionals can also fall victim to fraudsters, which is why it is advisable to only play in online casinos that are known to be clean.

There are other games too

In addition to gambling, there are also other games on the Internet that you have to pay less attention to when viewed from the front. These are online games purely to pass the time. Classic representatives here are match-three games, in which three (or more) identical colors of stones have to be lined up by moving them. The games can also be more complex due to the improved technical possibilities. There are now full-fledged strategy games and even 3D shooters that run entirely in the browser and do not require any installation.

Not to be forgotten, of course, are “real” online games. In contrast to browser-based games, these are full-blown programs that usually also have to be installed. The “online” part of it is that you play against human opponents who are also sitting in front of the computer and want to have some fun. Many of them are free. The best-known example is League of Legends (LoL), which can be played for free with changing heroes. Here different players compete against each other and let their tactics play for themselves using the advantages of the individual characters.

Free games – what do they live on?

Said games are free to play. Of course, the question quickly arises of who is programming them and whether all of this is free of charge. Not at all: Most browser games can be found on large platforms and are financed through advertising on the website. At online casinos, the income from unpaid bets covers the costs (the bank always wins). And with free-to-play games, there is almost always the “catch” that certain features can be bought for real money. With LoL, for example, these are heroes who are not available in the free version.

The trick is to balance the game to win even if you don’t invest any money, as the free aspect is essential for continued success.