Most Common Numbers In Roulette 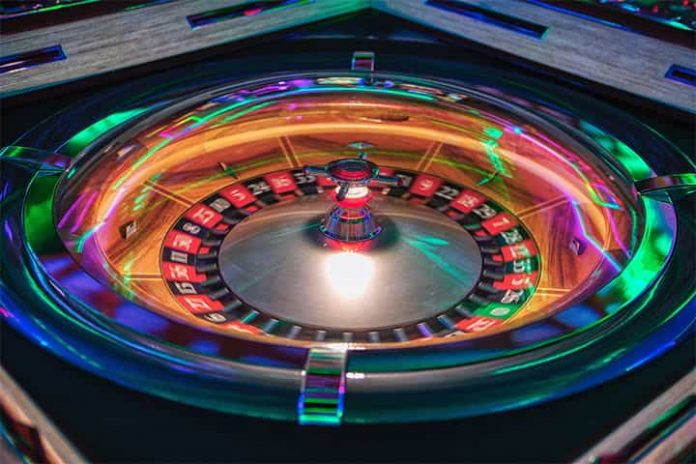 Of course, there is no hard evidence that some numbers are better than others, or anything that officially tells you what the best numbers are for playing roulette. However, that doesn’t stop players from taking it seriously. Next, we will explore some of the most common numbers in roulette and the theories related to the best bets in roulette. Keep reading to know more!

Like any online casino game, roulette has its own myths. The two most common myths about roulette numbers are:

Unfortunately, there is no way to alter the house edge at roulette, even with the best betting strategy in the world. This means that using a strategy with the assumption that it will reduce the house edge never works. However, many people believe that strategies can increase your chances of winning and help you bet on the most common numbers on roulette wheels.

The house edge is the same in all Roulette games

Unless you are passionate about roulette, you may not be aware that the house edge varies between different types of roulette. Although it is not a big difference, American roulette has an advantage of 5.26% while the European roulette has an advantage of only 2.7%. That does not necessarily mean that European Roulette is the best variant, as many players opt for the American version. However, it is worth considering the house edge before deciding what type of roulette to play. This is also something to consider when looking for the most common numbers in roulette.

The most common numbers in Roulette

Below we explore the most common numbers in this online casino game, or what is considered the best bet for roulette.