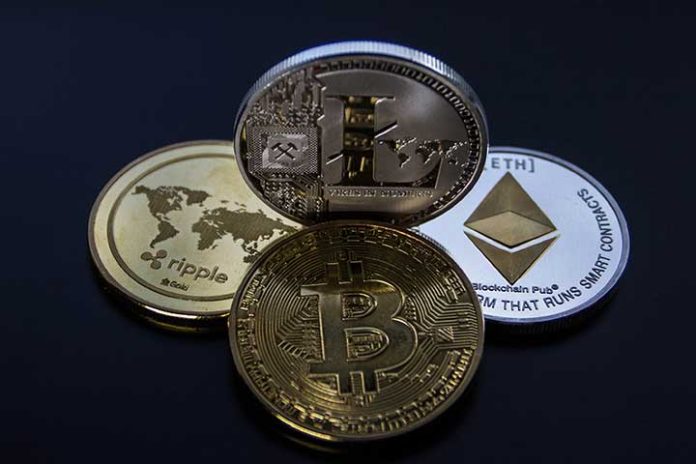 Gaming and cryptocurrencies have a common history: Bitcoin has been offered on stores like Steam in the past. One of the early cryptocurrencies on the market, FirstBlood was tailored specifically for placing bets on Dota 2 tournaments. Cryptocurrencies are on the rise and gamers are open to new things: Will there be any advantages for us if we soon pay with digital coins in the gaming stores?

Pay with Bitcoin on Steam

Of course, the relationship between cryptocurrencies and gaming has not always worked well. Steam, for example, has been accepting payments in Bitcoin for a long time and has been experimenting with it since before cryptocurrencies were widely known among gamers. But the experiment was stopped in 2017, and Steam called the attempt “failed”. However, the reason was by no means that gamers did not like Bitcoin – quite the contrary, Bitcoin had simply become far too expensive due to rapid price increases to be affordable for gamers. The promise of coins and gaming is actually quite interesting: If you World of Warcraft Classic Subscribed and could pay for the subscription with cryptocurrencies, then that would just be another option for the fans – and options are always good, even if some gamezine editors WoW Classic ” don’t give a damn”.

Today, the situation for cryptos has also changed: there are now many cryptocurrencies on the market that can be interesting for gamers. Think again of the FirstBlood Coin, which was enthusiastically received by gamers years ago. Another hot candidate to pay for games is the Tron Coin . Tron is a platform with a vision to provide all users with a decentralized system and is managed by the Tron community. Many customers are now buying the coin and the prices are not as astronomically high as with Bitcoin. So Tron could be perfect for paying in gaming stores. Currencies like Ethereum could also be the standard for payments in stores in the future. Or Libra: The Facebook Coinis supposed to be able to do everything, so why not use it to pay for your own gaming purchases? But what good does it do us gamers if we go shopping with Bitcoin and other coins?

One factor is definitely flexibility. Tron and Co. can be conveniently managed via electronic wallets and expand the scope for payment options. In addition, cryptos are extremely secure: they are decentralized, modern, encrypted with blockchain and therefore tamper-proof. This is also important when importing games from unknown dealers or extremely expensive Collector’s Editions in small stores outside of Steam buys. Because not only for digital games you can use cryptocurrencies as a means of payment! The major console manufacturers Sony, Nintendo and Microsoft have yet to include cryptocurrencies in their range of payment options. In any case, that would be desirable. The current pioneer is Ubisoft: The French company soon wants to offer a blockchain-based marketplace for in-game purchases. That’s the way it has to be!

Cryptocurrencies and gaming could become a real love affair. Buying in stores with Tron, Bitcoin and Co. would not only be practical, but also safe and more options never hurt. There are already good experiences with gaming and digital coins. Now only the really big manufacturers, apart from companies like Ubisoft, have to follow suit.

In fact, poker is one of the most popular card games to play in a casino. During a pandemic, it can happen that after...
Read more
CASINO NEWS