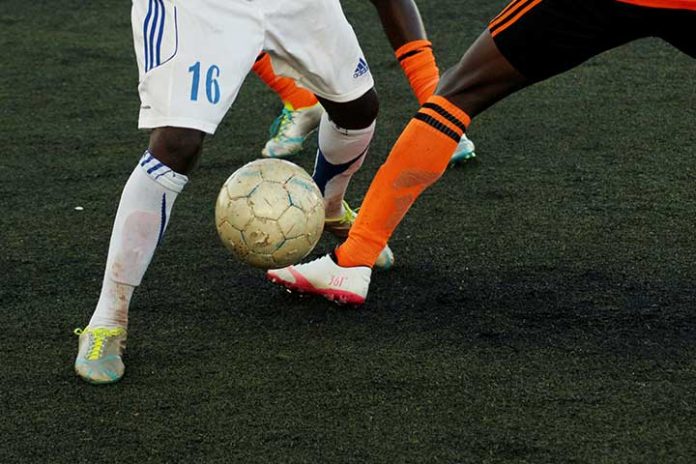 This year has left us with real great players in European football and we couldn’t let it go to get the best footballers of 2021.

It’s time to get wet so let’s get our TOP 5 players.

The Best Soccer Players Of 2022

Kylian Mbappé has been one of the most notorious names this summer with the possible signing for Real Madrid that ultimately did not happen (for now…). His 2021 has been quite good individually, however, on a collective level, PSG have not won any significant title. This season he has played 24 games, 15 goals and 15 assists.

Another of the fashion forwards that is on everyone’s lips. His future is far from Germany and his favorite destinations are Real Madrid, Barcelona and Manchester City. This season he has played 16 games, 19 goals and 5 assists. A real killer !

The fittest player (and top scorer) in LaLiga Santander. Real Madrid is the leader of the competition thanks in part to the success of the French striker, who has 15 goals and 7 assists in 18 games in domestic competition. In the Champions League he has 5 goals and 1 assist in 5 games.

What a summer Messi has given us with his departure from FC Barcelona and his arrival in Paris. Last season he was the top scorer in LaLiga even though Barcelona finished third. His great achievements this 2021 have been the title of the Copa América and his seventh ballon d’or. The start with PSG has not been good, since he has only scored 1 goal and 5 assists in 11 games in Ligue 1. In the Champions League, he has a good ratio of 5 goals in 5 games.

For many, Robert Lewandowski has been the best player of 2021 (and for us too) and even so he has not been able to win the coveted Ballon d’Or either. His numbers speak for themselves: 69 goals in 47 games with Bayern. Equaling one of the best seasons of Cristiano Ronaldo in his ‘prime’.

Also Read: In What Minutes Are The Most Goals Scored In A Football Game?