What Is Stake In Betting? 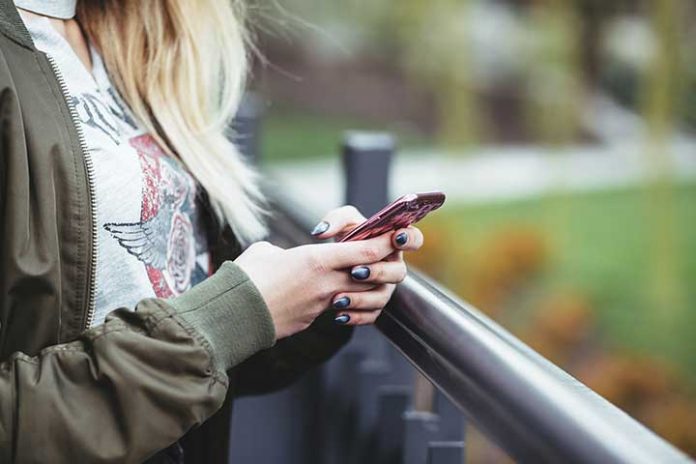 In sports betting, stake is the risk that a bettor assigns to a bet. Therefore, it is a subjective value that the bettor establishes based on the confidence that she has in a certain bet to be a winner.

The allocation of the stake in the bets

As we have already mentioned, in the stake the subjectivity of each bettor is taken into account, but even so, a series of ideas can be established as a guide that relate each type of bet with the stake that corresponds to it.

They are bets with a very low probability of being won, which is why they are very, very high odds.

Example: Barcelona plays a Copa de Rey match against a Second B team and needs a victory to advance to the next round. The fee for the Second B team to win is €50.00 and it is very unlikely to happen, but we already know that in football anything is possible.

They are bets in which there is a lack of confidence since they are looking for a surprise or there is simply not enough information available.

Example: The leading scorer for the Lakers is LeBron James but he just recovered from an injury. We’re betting he’ll get +30 points since he’s averaging 32.5 points per game, but we don’t know how the injury has affected him or the market doesn’t expect him to push that hard in his first game back from injury.

These are bets that are well supported by an analysis of the previous information that we have available, where there is a majority of factors in favor.

Example: Real Madrid plays at home and is second in the table, has a winning streak of 4 consecutive games and has no relevant injury losses, therefore, its fee is worth it. Being several favorable factors, we opted for this bet

They are exceptionally very good bets in which there are high non-updated odds or for which we have access to last-minute information that makes it even more likely.

Example: In a football match the odds of the favorite team is 1.90. The starting goalkeeper of the rival team was sanctioned and, in addition, the top scorer was injured 5 minutes before the start of the match in the warm-up.

They are almost certain bets, in which several situations or adverse circumstances would have to occur for the bet not to be won.

Example: In a tennis match Rafa Nadal faces a player ranked 60 in the world in the round of 16 of any ATP tournament.

Staking can be simplified for newer players. One way to make it easier is to reduce the confidence values ​​to just three levels: risky, normal and safe bets.

Dutching is a type of strategy in the betting world that consists of dividing your stake to place bets with several options on the...
Read more
BETTING TIPS

Reliable And Best-known Sites: How To Gamble Safely

Gambling is a practice that, since it was born, always had an aura of mystery and distrust around it. Studies confirm that 10% of...
Read more