Gaming: The Latest Trends For 2022 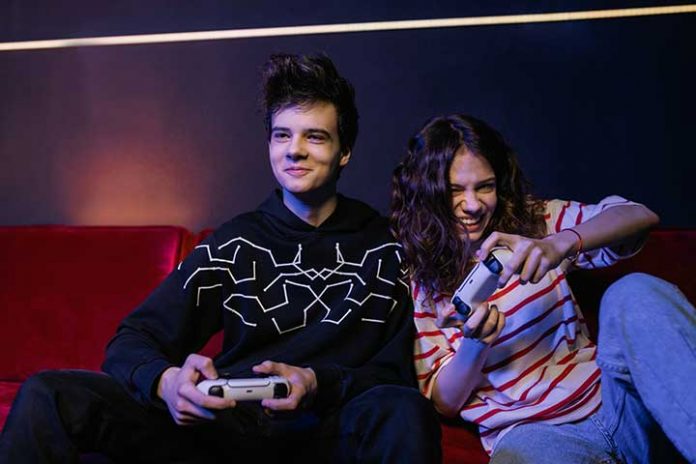 There are always innovations in the gaming industry and new trends are presented regularly. But which of these will be successful? We present some very special trends that we believe have great potential.

Some very exciting single player games will be released in 2022, such as Alan Wake 2 or Hellblade . The current trend is that people are playing alone more often today. Nevertheless, browser games and multiplayer games remain very popular in general. But some single-player games will also cause a stir this year. Gamers are definitely waiting for Starfield the most . The game comes from Bethesda and takes place in space. The software company is known, among other things, for classics such as Skyrim or Oblivion .

Sports betting on the internet

Gambling has always interested mankind. Even in ancient Rome, bets were placed on gladiator fights. Betting providers that are new to the market often offer terrific bonus offers. A bookmaker should also bring me high betting odds and an extensive betting offer.

Many betting portals offer live streams. After placing a bet, you can watch a game live without having to take out a PAY-TV subscription. There is no question that sports betting is one of the trends in 2022. The industry achieves new sales records almost every year. This is partly due to the fact that new features are constantly being introduced and new betting providers are providing a great new customer bonus.

Superheroes are currently very popular not only in cinema films, but also in the gaming industry. It is very likely that another game from the popular Guardians of the Galaxy will be released this year . The films of the somewhat different space protectors were very successful and it was not without reason that some titles came onto the market in which the Avengers were on board. It is even said that some other individual superheroes will get their own games, such as Wolverine , Wonder Woman or Spiderman again.

They are also very popular this year and the games are very fast-paced and action-packed.

It has already become very clear lately that more and more platforms are relying on subscription models. This applies to Playstation Plus, for example. This is a subscription, so to speak, in which the players can play certain games online against other users and in return they get a few games a month for free, which they can download for free. This is still significantly cheaper than if they were all bought individually. And the titles can be found clearly in one of the libraries. When needed, they are easily downloaded and installed. It is therefore no longer the time to visit a local store to buy a game on CD or DVD.

Similar to the streaming services for films and series, there are now numerous providers who offer a kind of flat rate for games. This means that you pay once and the users can use all the content. There are different platforms that already rely on this model, such as Microsoft with the Gamepass .

Virtual reality is constantly evolving and so more and more games that work with the technology are coming onto the market . VR provides a very special gaming experience and so the players feel as if they are in the action itself. Some titles that support this technology will also be released in 2022.

It is only important that the right hardware is available to be able to use the glasses, such as a powerful PC, a Playstation 4 or an Xbox One . Of course, it is better if a next-gen console is used. Because this is much faster.

This year we will see a lot of game trends. These add even more excitement. One trend that we think is very likely to catch on is going back to playing alone more often. So some titles come onto the market that are started in single player mode. Of course, online games will not disappear from the market either. In this respect, too, some interesting games come out that are worth trying out.