More
Home ONLINE GAMES What Does The New App Do Against Gambling Addiction?
ONLINE GAMES

What Does The New App Do Against Gambling Addiction? 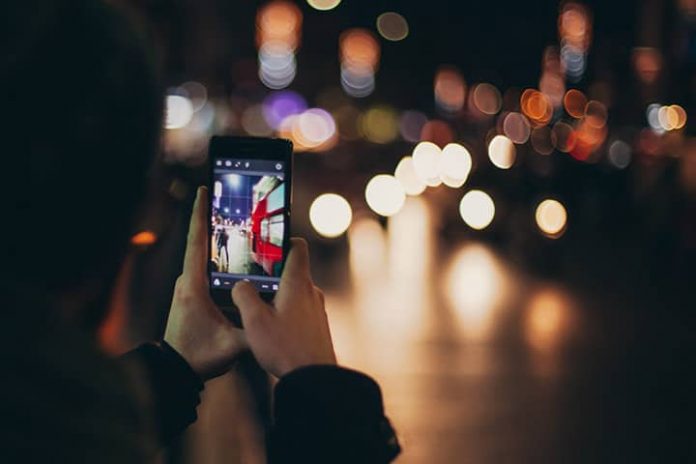 Gambling is one of the most popular and oldest types of games around. For thousands of years, players have been playing for big – or sometimes small – wins.

But with gambling, there were always those who could not tear themselves away from this type of game. It has become an addiction for you that has led you to keep investing all available funds in the respective game. Taking on debts is often just as much a consequence as trying to monetize all valuables in order to be able to play again. Exactly where it also becomes clear why gambling addiction is actually worse than alcohol addiction, for example, because a gambling addict family father would literally sell his house and yard in an extreme case in order to be able to live out his gambling addiction. The fact that he is driving his family into financial ruin is completely irrelevant.

An App Against Gambling Addiction

Due to the Internet and the possibility of playing games of chance in an online casino, the risk of gambling addiction has increased significantly in recent years. In order to counter this danger, the federal government has taken various measures in consultation with the individual states. Bavaria, these measures apparently did not go far enough. The Bavarian Ministry of Health has now brought out a specially developed app that is supposed to help effectively combat gambling addiction. The “Playoff” app should help to better control the gaming behavior of users. The potential target group is about 37,000 people in Bavaria who are considered addicted to games. We released the app for both IOS and Android.

How Is The Playoff App Supposed To Help Combat Addiction?

The app is intended to serve as a supplementary measure to better support gambling addicts in their fight against addiction. It is primarily used as an additional instrument in the context of therapeutic treatment. The app alone is of course not able to dissuade gambling addicts from their destructive behavior. Rather, it should help to better explain the behavior of the respective user. For this purpose, with the help of the app, for example:

The user of the app can thus design it according to his own wishes and specifications and, for example, carry out therapeutic measures better. In this context, the willingness of the app user to apply them consistently is important. In addition, therapeutic support is advisable in any case, as this is the only way to carry out regular informative app evaluations and, if necessary, further steps on the way out of gambling addiction.

How Effective Is The Playoff App Really?

The app is discussed controversially in specialist circles. It is above all the following points that cause absolute incomprehension among critics:

App-only at the state level: in fact, the app can theoretically be downloaded by anyone.

Too expensive: Right from the start, the app only aimed to support the approx. 37,000 gambling addicts. With the development in the millions, the per capita costs are correspondingly high, although the actual therapeutic benefit has yet to be proven. Critics see the danger of another grave of millions here.

Acceptance of the app by gambling addicts is questionable: The app requires a considerable amount of personal commitment from users, as they have to document their behavior themselves. However, this is exactly what is extremely difficult for gambling addicts. Because if you are caught up in gambling it is extremely unlikely that you will keep a detailed record of it. As a result, evaluations of the records are extremely inaccurate. And can make the development of further promising measures more difficult.

No real prevention: For many critics, the focus is not on therapy but on successful addiction prevention. Exactly this is not offered by the app, which is why the opinion prevails that the money was badly invested. It is also pointed out that it could be much more effective to restrict access to gambling. For example, by banning free spins. In the opinion of many experts, paid gambling – right from the start – would be a far more effective means of addiction prevention and, in the long term, better than the implementation of isolated therapeutic measures.

Use Of The Playoff App Is Very Limited

In summary, it can be said that not only the use of the playoff app is realistically extremely questionable, but also that the scope of action is severely limited. Many experts also see the wrong approach to combating gambling addiction and expect better results from stricter legislation. With these arguments in mind, investing millions in such an app is hardly like putting a plaster on a severed arm. A nice touch but not very effective.

Facebook
Twitter
Pinterest
WhatsApp
Previous articleBlackjack: So You Are Sure Of The Winnings When Playing In The Casino
Next articleMatch Prediction: Cádiz VS Barcelona | Santander League 05/12/2020

Browser games can be started quickly and are mostly available without download and installation. There are many different games that belong to this genre....
Read more
ONLINE GAMES

Live roulette is one of the fastest growing online casino game modes and more and more players are encouraged to try it. As you know,...
Read more
ONLINE GAMES

Controller, Keyboard Or Touch – Which Control Is Best?

Ever since the first consoles appeared on the market, gamers have been arguing about which of them is the best. PC gamers are already...
Read more