What Is RNG In Slots? 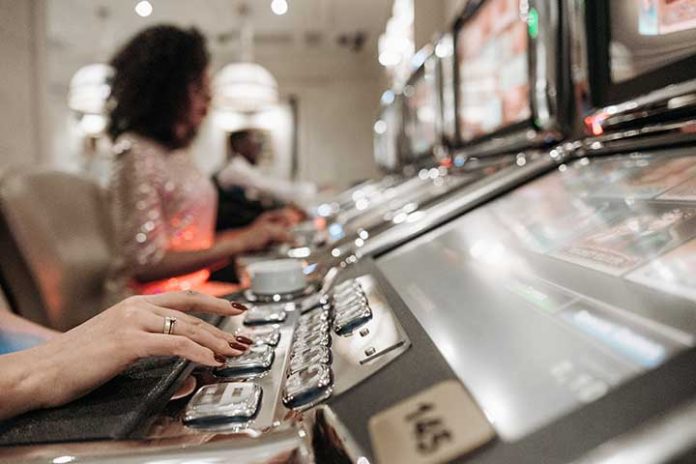 The RGN (Random Number Generator) is the random number generator, the brain of slot machines. Most players know that there is a computer program in charge of choosing the numbers and combinations that appear at random, but they do not fully understand how it works. This is the cause of the existence of many myths in slots, such as the popular belief that slot machines have cycles that allow players to know when they are going to hit.

For this reason, for today’s post we have contacted leading providers worldwide such as Playtech to be able to explain a little better what RGN is and how it works when generating totally random numbers.

What is the RGN?

Let’s start from the beginning. Inside each slot machine there is a microprocessor similar to the one in your smartphone, but instead of running an app it runs a special program. This is known as RNG, and its function is to generate the numbers that correspond to the symbols on the reel of the slot machine.

You could say that the RNG is in constant motion. As long as there is power to the machine, it is constantly selecting random numbers every millisecond. The RNG generates a value between 0 and 4 billion (approximate number) which is then translated into a specific set of numbers that correspond to the symbols on the reels. The outcome of each spin is determined by the number selected by the RNG, and this number is activated when the spin button is pressed or a coin is deposited.

The RNG uses a formula known as an algorithm, which is a series of instructions to generate the numbers. The scope of this is beyond most of our mathematical knowledge, but it can be checked for accuracy and is regularly checked by designated agencies to prevent fraud in the game.

How does RGN work in slots?

Slots have a number of spaces on each reel that contain either a symbol or a blank space. These are called physical buffers. Today’s slots have reels with up to 22 physical stops.

For this example, let’s imagine that there are only 10 spaces on each reel. With 10 slots there can be 1,000 different combinations (We get this number by multiplying the number of symbols on each reel 10 x 10 x 10 = 1,000) The 1,000 possible combinations is known as a cycle, and this is the word that sometimes confuses the player by making him think that the machine has cycles of winning and losing.

The probability that a combination of three numbers will appear is one in a thousand. In theory if you play 1,000 games you should see each of these number combinations once. However, since the possibility of appearance is totally random, we know that this is not the case. If you were to play a million spins, you would see that the numbers would even out to be closer to the true probability. This is similar to tossing a coin 100 times. Although the odds are 50-50 you are unlikely to see 50 heads and 50 tails after 100 tosses.

Also Read: What Is RTP In slots?

Do you want to know which are the best Casino movies? Nothing embodies that Hollywood glamor better than a good casino movie with all...
Read more
BETTING TIPS

Online sports betting has become one of the most popular forms of entertainment. On the Internet we can find countless bookmakers that compete with...
Read more
CASINO NEWS

Throughout history, humans have always sought ways to attract good luck so that our quality of life improves. Already in ancient times, civilizations such...
Read more