More
Home CASINO NEWS What To Do To Get Luck In The Casino?
CASINO NEWSONLINE GAMES 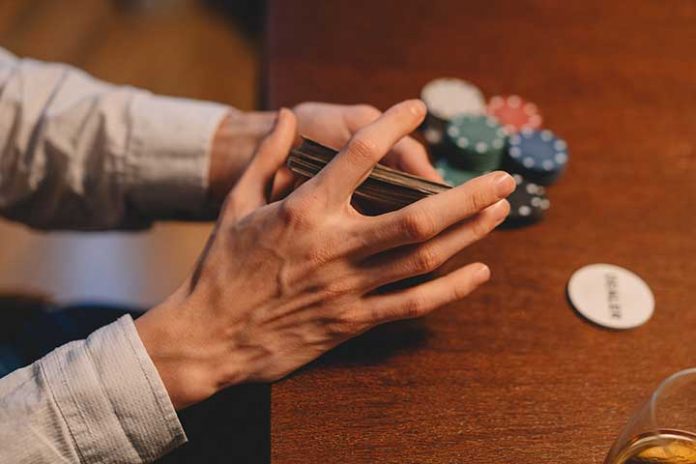 Throughout history, humans have always sought ways to attract good luck so that our quality of life improves. Already in ancient times, civilizations such as the Romans or the Greeks had their own gods of fortune that you had to worship and show great devotion to help you.

This belief has spread to this day, and that is why many people think that if they perform various rituals or carry certain objects with them, they will have more options to achieve what they dream of.

Logically, this belief is very strong in games of chance, so in today’s post we have compiled the rituals and amulets that have caught our attention the most. Although it is hard for you to believe, the power of conviction of these amulets and rituals is very powerful, so read on and discover the most popular superstitions.

The most curious rituals to be lucky in the casino

There are multiple rituals to attract money or increase the chances of winning, and, although each person can create their own ritual, we have made a small selection of the most common:

Although it may seem surprising to you, there are people who think that eating certain dishes before going to play at the casino brings good luck. One of the most widespread lucky dishes are onion rings with chicken wings, but if you are going to try to have more luck with this ritual, we recommend that you try and find which dish works best for you.

This is one of the easiest. You just need a space with water (fountain, river, well…) and a coin. The ritual consists of standing with your back to the water, making a wish and throwing the coin backwards. 100% effectiveness? That’s what people believe.

Also Read: The Best Online Casino Games Based On Your Personality Traits

Surely you are thinking that this ritual is more of a new year, but many players have spread it to games of chance. The next time you go to a casino, you will surely see more than one with clothes of this color.

This ritual is one of the most unknown, but that does not mean that it is less useful. It is a very simple ritual, it consists of making an infusion of chamomile and washing your hands with it just before playing.

The most used lucky charms in casinos

As with rituals, there are many amulets considered “lucky” for games of chance. There are almost as many lucky charms as there are people, as everyone considers a different item to bring them luck, but here we have compiled the most used in the game:

One of the most used charms in casinos is currency, as it is considered to attract wealth. To differentiate it from the rest of the coins you have, we recommend that you mark it and keep it in a specific place.

Acorns are widely used in casinos as they are considered symbols that attract energy. This belief derives from the oak, since this is a tree that symbolizes hardness and resistance and passes it on to its fruits. The saying “be like an oak” already says it.

Another very common amulet is the use of jewelry to attract good luck. Rings, earrings, watches… it doesn’t matter what piece you wear, the important thing is that it is special to you.

You have already seen that there are many ways to try to attract good luck in casinos, but you should not be blind to this. Our recommendation as professionals is that you play the casino to have a good time of leisure and disconnection and not for the desire to win money at all costs.

Also Read: Risks Of Online Casinos You Should Watch Out For