Where Is The Trend In Online Casino Games Going? 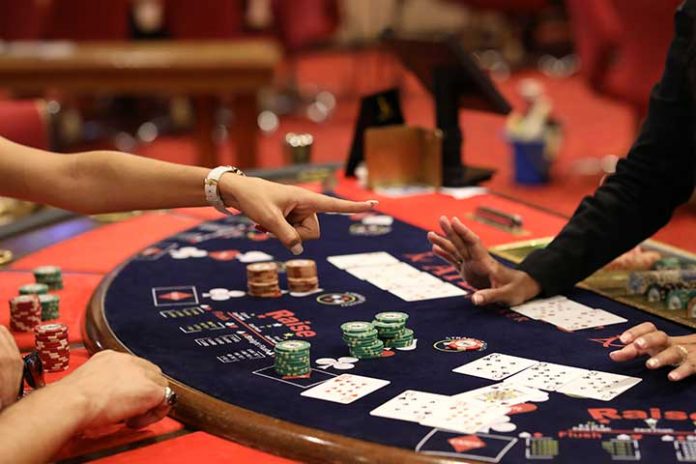 Gambling on the Internet has developed extremely over the past few decades. Technology is getting better and internet connections are getting faster, so game manufacturers can always come up with something new to surprise casino customers. We took a look at the direction in which the trend in online casino gaming is going.

There’s nothing like rediscovering well-known casino games in a modern design. Especially with table games like roulette or blackjack, 3D versions are added, which promise an even better gaming experience. The studios and camera technology for the transmission of live casino games are also becoming more and more complex. Better internet connections allow more data to be transferred much faster.

Some have also been added to the live casino games from Evolution Gaming. The market leader has not only published one of the popular game shows with “Monopoly Live”, but is continuing this series with “Gonzo’s Treasure Hunt”.

With Starburst XXXtreme, NetEnt has released the sequel to the hit game of the same name. The graphics with the sparkling jewels are reminiscent of the predecessor slot Starburst and the number of reels and paylines hasn’t changed either. However, XXXtreme Spins have been added, where the wild symbol pays out 95x the regular re-spins.

There are also sequels to well-known Yggdrasil games . With Valley of the Gods 2 there is a sequel that comes with more exciting features, an additional reel and higher volatility.

Gaming industry revenues are in the millions and are growing every year as more and more time is spent in front of PCs and mobile devices. Devices with better storage capacity, playing via the browser and faster Internet connections mean that more and more data can be transmitted and in high-resolution quality. Software manufacturers like Sheriff Gaming are in the process of developing games in 3D. “Dr. Magoo’s Adventure” or “The Amsterdam Masterplan” are excellent examples of 3D games for both desktop and mobile devices. So not only the classics like roulette or baccarat become a great experience with the 3D effect.

In order to make the casino experience even more authentic, they are experimenting with virtual reality (VR), at least in the area of ​​live dealer games. Even if this technology is not yet widely available for online casinos and VR glasses are not yet widespread, one can guess that new paths are being taken here. Being immersed in roulette or poker is a new level of casino entertainment. With rapid technological progress, it won’t be long before players can virtually enter the largest casinos and enjoy their gambling entertainment there.

There is a lot going on in the gambling industry due to rapid technological developments. Sequels to popular slots, live casino game shows, 3D or VR games are some of the most promising innovations that one can expect in online casinos. Players are becoming more and more demanding and want to have an exciting time gambling. And that is exactly what is emerging with the latest trends.