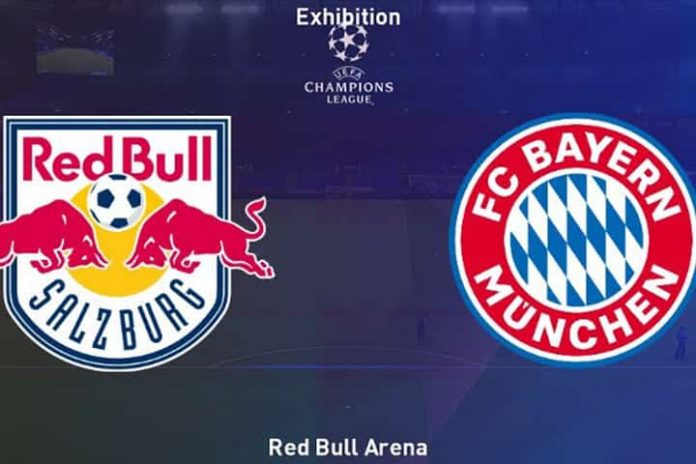 The Bavarian side defeated Salzburg 2-6 as a visitor in Austria, confirming their tremendous power against the rival goal.

These days he has 9 points in the general table, the product of 3 consecutive wins in the group. At the moment it is still a lethal eleven when attacking, and can be considered the best in Europe today.

In terms of goals, he has converted 12 in favour and has yielded 3 against, standing out for lacking a little more balance when having to score. And we say this because sometimes he leaves spaces due to the risks he likes to take.

Bayern Munich will most likely advance the lines from the early stage as they have intense and vertical players when attacking. For this reason, it should not surprise us that he overflows through the bands without stopping and that he scores 1 or 2 goals in the first half.

The Austrian side lost 2-6 to Bayern at home, after levelling the game at two goals per side.

He currently has 1 point in the general table, product of 1 draw and 2 total losses. At the moment it is still an explosive and vertical eleven when unbalancing, but extremely irregular when scoring.

If it is about goals, he has converted 6 in favour and has yielded 11 against, ratifying his lack of cohesion in his football proposal. It is enough to know that in all the games he has yielded 2 or more goals to corroborate this statement.

The logic indicates that Salzburg uses the counterattack to attack since it is not characterized by being an eleven that likes to score very much. It is therefore logical that you can convert at least a little in your visit to German territory.

Key data for your bets Bayern Munich VS Salzburg

In the previous one, the Bavarian team starts as a favourite due to the tremendous collective and offensive potential it possesses, which usually increases dramatically when it performs at the Allianz Arena. Therefore, it should not surprise us that he manages the times and generates many situations from the initial whistle.

Remember that Salzburg is an explosive eleventh in attack but unreliable defensively when facing opponents of higher football hierarchy.

He paints to be an open duel with spaces, but favourable to the Germans for their greater efficiency in the definition.