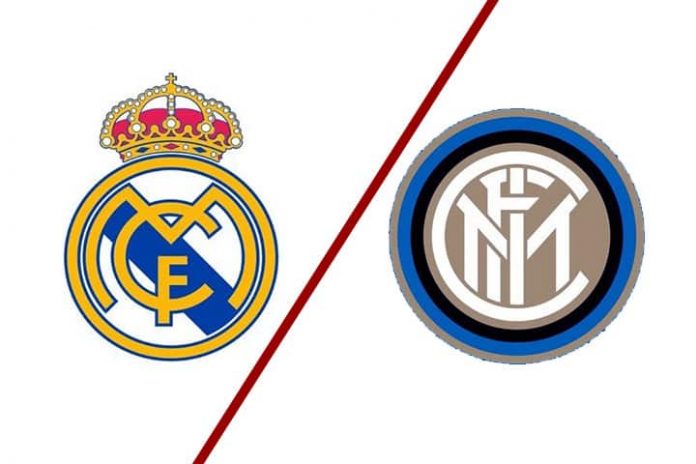 Inter Milan comes chaining a streak of 4 consecutive games without losing in Serie A (2 wins and 2 draws), an unbeatable dynamic in which it comes from beating Torino (4-2), from drawing away against Atalanta (1 -1), to draw at home against Parma (2-2) and to beat Genoa (0-2). These results place him in the Europa League place (5th), 5 points behind the leadership (Milan, 1st).

As for the Champions League, Inter does not know what it is to win yet (2 draws and 1 defeat) , so he faces this day knowing that everything that is not winning would leave him discarded from the fight for the Eighth Finals and also in many problems to be even 3rd of the group.

Inter present these numbers in Group B of the Champions League:

As for the line-up, Inter will have Matías Vecino [meniscus surgery] removed; as well as the doubts of Andrea Pinamonti [ankle discomfort], Stefano Sensi [thigh discomfort], Daniele Padelli, Marcelo Brozovic and Aleksandar Kolarov [all of them due to illness].

Real Madrid arrives without having managed to win in 3 of their last 5 Liga Santander matches (1 draw and 2 losses), a dynamic in which they come from drawing away from home against Villarreal (1-1), from losing against Valencia (4-1), to beat Huesca (4-1) and Barcelona (1-3), and to lose against Cádiz (0-1). These results keep him in Champions League positions (4th) but 6 points behind the leadership of Real Sociedad (1st).

As for the Champions League, Real Madrid has won, drawn and lost in their 3 matches, so they come to this decisive duel knowing that a victory would put their qualification for the Round of 16 in a face but a defeat would leave them in a situation very critical to achieve it. A tie would leave things in ‘ standby ‘ until the next day.

Real Madrid presents these numbers in Group B of the Champions League:

Regarding the line-up, Real Madrid will have the casualties of Sergio Ramos [hamstring injury], Federico Valverde [cleft tibia] and Luka Jovic [illness]; as well as the doubts of Karim Benzema [overload in the adductor], of Álvaro Odriozola [injury of the twin], of Éder Militão and of Carlos Casemiro [both due to illness].

Game with an uncertain prognosis, despite the fact that the odds offer certain favouritism to Inter for playing at home and for arriving in a situation in which the only victory is worth it. However, although I am inclined to think of a victory for the Italians, it is really difficult without knowing which version Real Madrid will offer.

As for H2H, the balance of recent direct confrontations is favourable to Real Madrid, although in relation to official duels we only have the match they played the previous day.

So, for this duel in which I think the final result will be a draw with options to win for both (as was the previous match), I will recommend as a risky bet that both will score in both halves (8.50).

This is Italy's tenth participation in a European Football Championship, having won the trophy only once, in 1968, the first edition in which it...
Read more