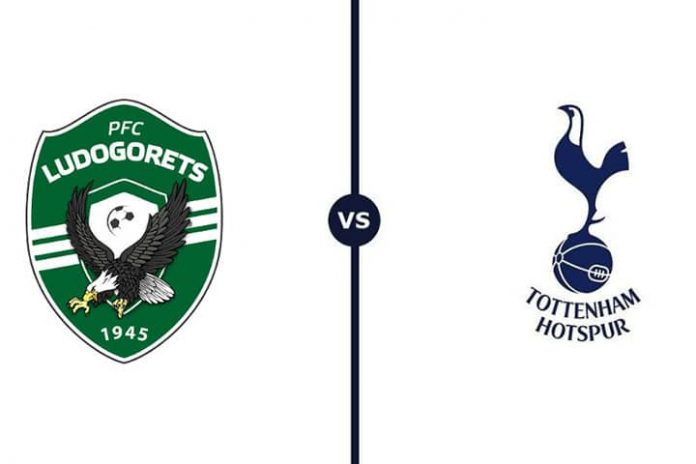 The English side defeated Ludogorets 1-3 in Bulgaria and added their second win in the competition.

These days he has 6 points in the general table, becoming an explosive eleventh whether the starters or the substitutes play. Of course, the level exhibited by Harry Kane and by the Korean Son is being more than impressive.

In terms of goals, he has converted 6 in favour and has yielded 2 against, proving to be relatively reliable in defence against opponents of lesser football hierarchy.

The logic indicates that Tottenham advances the lines from the initial stage since it has the necessary players to unbalance without stopping. So it should come as no surprise that he exploits the gaps that Bulgarians tend to leave and that he scores a goal in the first half.

The Bulgarian side lost 1-3 to Tottenham at home and recorded their third consecutive defeat in the Europa League.

He currently has 0 points in the table and has almost no chance of qualifying for the next stage of the competition. At the moment it is still a vertical squad when attacking but too unstable when making collective transitions.

If it is about goals, they have converted 5 in favour and have yielded 9 against, confirming that they are a very unbalanced squad when scoring.

Most likely, Ludogorets will back up the block throughout the 90 ′ minutes of play, as he does not have what it takes to slow down his opponent. Of course, in the attack, he will not have much the ball, but he will surely manage to counterattack and score.

In the previous one, the English team starts as a favourite due to the collective and offensive potential it has, which usually increases when it acts in its stadium. Therefore, it should not surprise us that he manages the times and that he advances the lines without stopping.

Against this background and knowing that Tottenham has good substitutes, we believe they can win by 2 or 3 goals after the final whistle (2-0, 2-1, 3-0 or 3-1).

Remember that Ludogorets is an intense and vertical eleven from midfield forward, but too irregular when scoring.

It paints to be an uneven duel throughout the 90 minutes of play, being possible that the “Spurs” take advantage of their greater individual category to unbalance from the initial whistle.