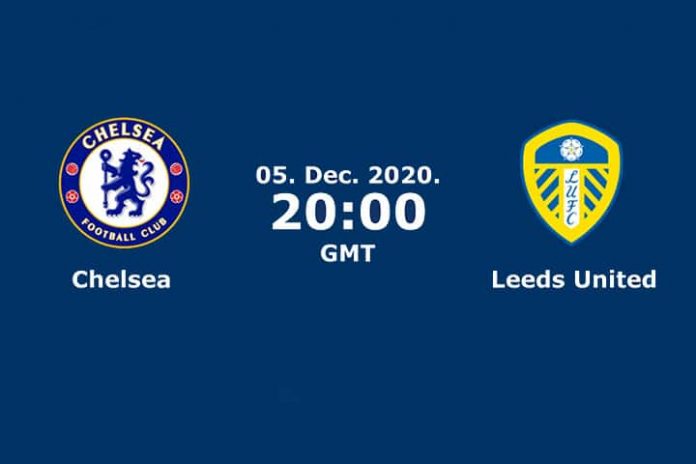 The “Blue” team visited Seville for the Champions League and won 0-4 after winning 0-1 in the first 45 minutes of play.

In the English tournament, they received Tottenham and drew 0-0. These days he has 19 points in the general table, the product of 5 wins, 4 draws and 1 fall in total. At the moment it is located near the leaders of the Premier, standing out for being an intense and vertical eleven at the time of elaborating and unbalancing.

In terms of goals, they have converted 22 in favour and have yielded 10 against, confirming that they are a competitive and difficult squad to overcome in their actions. Of course, his level has improved a lot when scoring.

Most likely, Chelsea will advance the lines from the initial stage, since they have that way of playing consolidated since the arrival of Frank Lampard as DT. For this reason, it is expected that he will overflow a lot on the bands and that he exploited to the maximum the spaces that his rival usually leaves.

The “white” box visited Everton and won 0-1. Thanks to this victory, he cut a streak of 3 games without winning in the competition (2 losses in a row and 1 equality).

He currently has 14 points in the general table, the product of 4 wins, 2 draws and 4 falls in total. At the moment it is still an intense and vertical set, but not so reliable when marking.

If it is about goals, he has converted 15 in favour and has yielded 17 against, ratifying his irregularity by capturing the collective transitions (defence-attack and attack-defence).

Logic indicates that Leeds take risks at times , since they are not a speculative or defensive team under the command of coach Bielsa. That is why it is expected that you use the counterattacks to score. Of course, he will also try to take over the ball and attack through elaborate plays from the core area.

Key data for your bets Chelsea VS Leeds United

In the preview, the “Blue” box starts as a favourite due to its offensive potential, which has been quite high since the arrival of coach Lampard. Therefore, it should not surprise us that he handles the process and that he advances the lines without stopping.

Against this background and knowing that Chelsea attack with many men at Stamford Bridge, we believe that they can win the game by 1 or 2 goals after the final whistle (2-0, 2-1, 3-0 or 3-1) .

Remember that Leeds is an intense eleven in attack but too irregular at the time of scoring, being possible that they make a lot of mistakes when making collective transitions.

It paints to be an open duel from the initial stage, but favourable to the local due to its greater hierarchy in all aspects of the game.