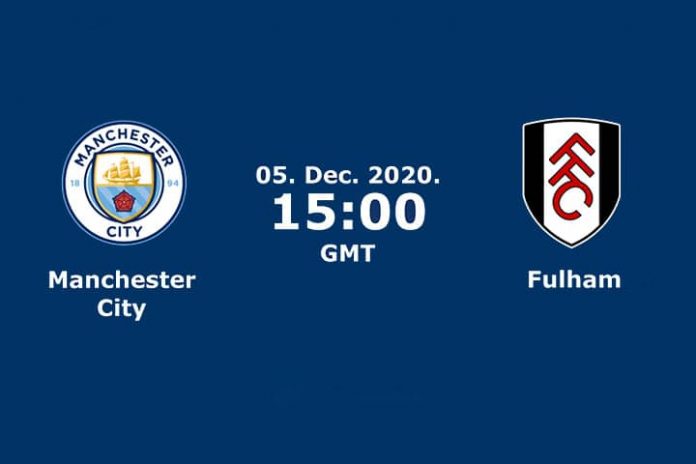 The “Citizen” team visited Porto for the Champions League and drew 0-0. In the English tournament, he beat Burnley 5-0 at home and added his second victory in his last 5 league appearances.

He currently has 15 points in the general table, product of 4 wins, 3 draws and 2 losses in total. At the moment it is still a neat and vertical set, beyond the occasional mistake when marking.

In terms of goals, he has converted 15 in favour and has yielded 11 against, standing out for being effective from midfield forward and relatively reliable between the lines.

Manchester City will most likely advance the lines from the early stage as they have the players needed to handle possession without stopping. Therefore, it is expected that he will generate many situations and that he will pressure his rival in a constant and gradual way.

The team visited Leicester last Monday and won 1-2 after winning 0-2 in the first 45 minutes of play.

He currently has 7 points in the general table, the product of 2 wins, 1 draw and 7 losses in total. At the moment it is located in the lower part of the competition, its objective being to get away from the direct descent as soon as possible.

When it comes to goals, he has converted 11 in favour and has yielded 19 against, standing out for being an eleven more or less effective in attack but highly irregular in defensive matters.

Logic indicates that Fulham backs down the block, as it does not have the necessary players to curb its opponent’s potential. Therefore it should not surprise us that he groups many men in his own field and that he appeals to stopped balls to generate danger in the rival area.

Key Data For Your Bets Manchester City VS Fulham

In the preview, the “Citizen” box starts as a favourite due to its collective and offensive potential, which usually increases when it performs at the Etihad Stadium. Therefore, it should not surprise us that he handles the process and that he takes possession from the initial whistle.

Given this reality and knowing that Manchester City attacks with many men at home, we believe that they can win the game by 1 or 2 goals after the final whistle (2-0, 2-1, 3-0 or 3-1).

Remember that Fulham is a combative squad but too limited in its proposal, being possible that it makes a lot of mistakes when capturing the collective transitions.

It paints to be an uneven duel and favourable to the “Citizens” due to the wide difference that exists between one campus and another.