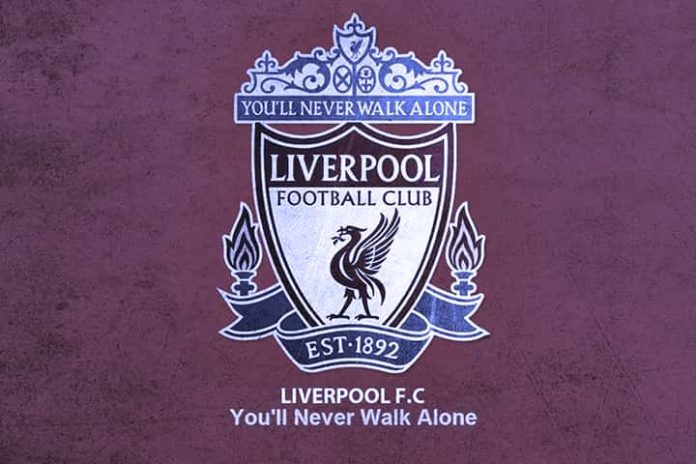 It doesn’t worry me, but it does generate some doubt. Doubting Liverpool seeing their last two seasons can be risky, but I think they have made up some aspects because it was not mainstream to say so.

And I say it now before the league course starts. I say it now because it has not been saying and because I think it is time. Liverpool has performed worse than is said in this 2020, but their dynamics since 2019 and their league title have amazed so much that perhaps certain points have not been emphasized that, I think, should at least be taken into account for what we can live for the next few months.

The Liverpool won the Premier League 2019/20 for the income of the first signed months excellent. They got carried away, they relaxed, but since the beginning of 2020, they began to present a different image. Nothing alarming, but their status as an unstoppable team, almost historical, was losing weight.

Their performance dropped dramatically. They went from being unbeatable, aspiring to be another undefeated team, to signing unexpected setbacks. It gave the feeling that they relaxed, but I sincerely believe that the season ended up doing something long. And I am not limited to the league issue that, I insist, I think they ended up winning from the rents signed in an excellent way, but it was also reflected in their European elimination against Atlético de Madrid.

That week, that moment in which they would officially cease to be able to defend the European crown would confirm a dynamic of results in which they had signed several stumbles in a row. The sensations were not the best, far from it. In fact, it was even speculated that the stoppage due to the coronavirus health crisis became something positive.

Is a reality. If the break had not occurred, if their advantage over Manchester City had not been so great, perhaps doubts would have made an appearance. In fact, they appeared, but the advantage over the second was so great that the title was not in danger at any time.

And having commented on this context, which, I repeat, I think little has been said, we must comment on other situations. They lost the Community Shield to Arsenal. This is not a catastrophe, far from it. It is not the most important title. In fact, it is only valued in a way if you win it. But it is a further warning that the season may not be as resounding as it has been in recent years.

And I say this because there have been very similar cases in the last decade. Teams that triumph resoundingly and then, when preparing the next projects, end up assuming that they are the team to beat and, then, they do not reinforce themselves as much.

Is this Liverpool going to fail? Failure is a very delicate term, but I think that its greatest rivals have been reinforced, and the context of the coronavirus crisis (and economic consequences) is the same for everyone.

For that reason, for all this, I think Liverpool would be wrong thinking that they are the rival to beat and everything is perfect. They have a magnificent team, but their dynamics in 2020 have already left clues that the graph is no longer so ascending, and the lack of signings can be qualified as logic looking at their squad, but also as a mistake if they think that everything is done and that they have arguments to spare.

We trust Klopp and his team, but I think it may be a season of more problems and doubts than in recent years. And I insist little is said about it.