Is English Premier League The Best League In The World & Find Best Bets? 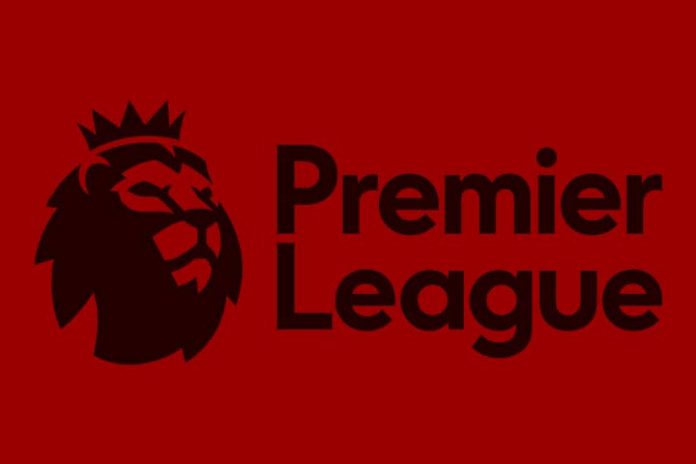 This is nothing new. It’s not even news. The remarkable thing about it is that it is now resounding, with no real solid argument that is considered serious. The Premier League is a great reference at the football level in Europe and in the world.

It is now and has been for years, but it was interesting to sell the opposite so that multi-million dollar contracts, advertising agreements, professional ties, would not fall apart. But that has been the reality. The Premier League is the most followed league in the world.

It is now, I insist, and it has been for many years, but everything was excused in the already foul argument of “And in Europe what?”. When Liverpool and Chelsea have crowned European champions just over a year ago, the detractors of English football could only shut up, open the newspaper or look at their mobile to hide as if it were not the issue, and let the storm pass.

It is now, I insist, and it has been for many years, but everything was excused in the already foul argument of “And in Europe what?”. When Liverpool and Chelsea have crowned European champions just over a year ago, the detractors of English football could only shut up, open the newspaper or look at their mobile to hide as if it were not the issue, and let the storm pass.

Imagine that Celtic Glasgow wins the European Cup. Would the Scottish Premiership be the best league in the world? I admit that I felt some blush when writing the previous example, but it is the reality, according to these experts who have affirmed emphatically about the potential of Spanish football.

No. It was not Spanish football. They were Real Madrid and Barcelona. They were Cristiano Ronaldo and Leo Messi. And, yes, I will try to be fair and give Seville public recognition for its performance in Europe, but what about La Liga? How many leagues have this Sevilla won? It’s a reality. And now, when Real Madrid and Barcelona sign their worst years, it is when the whole scene collapses. When Cristiano Ronaldo is not there when Messi is about to leave Barcelona ​​when the advertising contracts are close to signing down.

Now it’s time to talk about the money of the Premier League as if it were a novelty or a surprise. Clear. Of course in England the clubs have more money, of course, they sign more, of course, they can create better squads. But, what are we going to do if they are better organized if they are more ethical if they look at the collective good and not the good of the binomial? What are we going to do if they are the reference? Far from criticizing, from trying to belittle (because they can’t) they should analyze their own, draw their own conclusions, and try to improve.

Improve, not copy, because it is almost ridiculous to see how every year, every season, in Spain the measures that were implemented a year before in England are taken. In Spanish territory, everything is done wrong or the other way around, and that’s how difficult it is. This is complicated. But that is not the fault of the Premier League, of English football in general.

It goes further. It is also a cultural tradition installed for many decades in society, in families, in people. One day they told me that if you don’t know what to speak to an Englishman, you should bring out your football knowledge or try the next matches on the calendar. It’s automatic. That ‘click’ is not money, nor is it bought.

Soccer is social, it creates communities, it treats fans as what they are, fans, and not as consumers. They are light-years away in social terms. But it is easier to talk about money when the context is at another level. Although, of course, it is difficult to understand when different realities are experienced in many aspects.

The funny thing, the funny thing, is that all those detractors of English football put aside any plan when from the British Isles they turn on the focus of the big events. They fall exhausted, but they will do it in a dark room, shooting some pirate stream, with incognito glasses, even some more flirtatious will dare with a fake moustache to pass the time and enjoy that passionate league that only loves in private because your partner doesn’t know.

But, it’s a shame, they should do it anonymously, in hiding, because their pride will publicly force them to go against their forbidden love.

It is an incontestable reality. The Premier League is the best league in the world. Yes now. In all the ways, shapes, colours and possibilities.