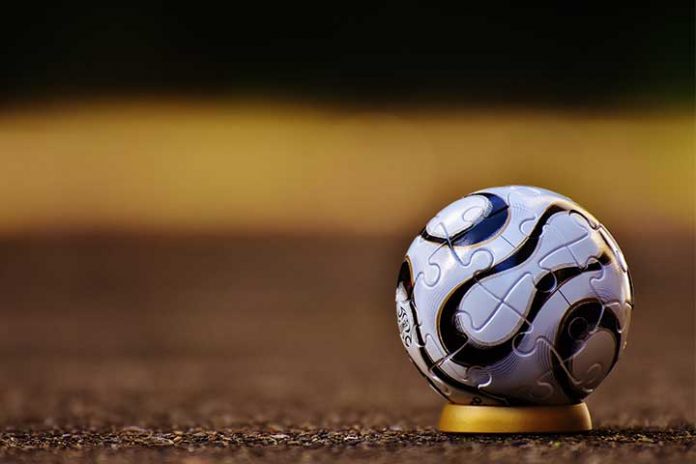 Without a doubt, soccer has positioned itself as the sport par excellence at an international level, with millions of fans spread all over the planet. Of course, much of this merit goes to the major European leagues, which have become very demanding sporting competitions in which the best players in the world want to end up.

On the other hand, it is worth noting that this privileged situation of football is also due to a strategy based on differentiation and diversification, with the intention of continuing to expand its market share and audiences. In fact, the income of the major European leagues is still considerable, despite the fact that the sports industry is going through a time of transformation and uncertainty.

The latest report prepared by Deloitte places the Premier League, the Bundesliga and LaLiga Santander as the great benchmarks in European football, followed by Serie A TIM and Ligue 1 UberEats. In addition, this study shows that revenues increasingly come from more diverse sources of financing, especially in a context of globalization and new emerging regions where these tournaments arouse authentic passions.

The major European leagues are a global phenomenon

The major European leagues are a global phenomenon, something that implies unprecedented media coverage through traditional media and through specialized platforms that are present on the Internet. One of the clearest examples can be seen with bet365 betting , where we find detailed information on the major European leagues, a wide variety of odds and even live broadcasts of almost all their matches.

This only happens with other competitions such as the NBA, the Olympic Games, the Formula 1 World Championship or the tennis Grand Slams. Thus, it is rare for a sport to have such an impact as it is essentially based on national competitions, although international tournaments are an essential boost with events such as the European Championship, the Copa América or the Soccer World Cup to be held in Qatar during December 2022. .

Therefore, the World Cup is expected to provide a new impetus for football, especially as it takes place in one of the emerging markets of the moment. In addition, this time European football will have to demonstrate its power again, especially after winning the last four editions of this tournament.

Of course, the improvement of Latin American teams such as Brazil or Argentina is a major challenge for the old continent, at the same time that national teams such as Turkey, the United States or Nigeria could surprise and eliminate some of the great favorites before time. In this way, football will continue to be the king of sports for many years, something that is also being extrapolated to other sectors within the leisure and entertainment industry.

Also Read: What Are The Most Popular Markets For Soccer Betting?

Introduction Betting or investing in the house is one of the best ways to make money from sports betting. Sports betting is becoming increasingly popular....
Read more
BETTING TIPS

The Paroli system consists of a betting method, applicable to many casino games, based mainly on doubling a bet after each victory. Here in...
Read more