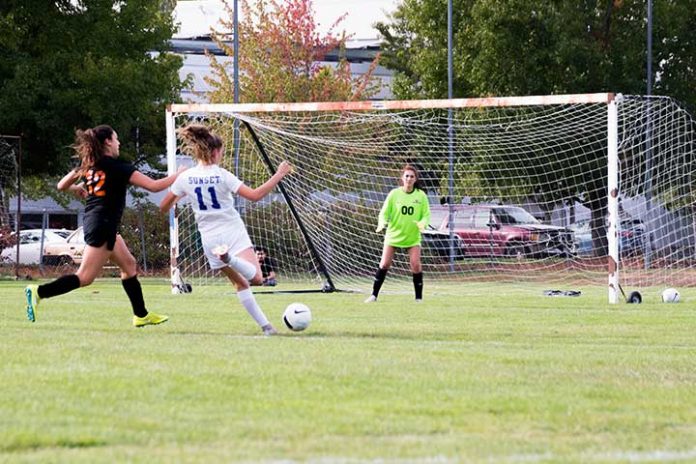 Online sports betting has become one of the most popular forms of entertainment. On the Internet we can find countless bookmakers that compete with each other to capture the attention of the public and that try to innovate every day with new offers, loyalty programs and improved odds.

The main online sports betting operators not only compete with their offers and bonuses, but also with the variety of markets they offer for each sport, as well as the various options they offer to combine them. Below we will explain some of the most popular among fans.

This is undoubtedly the quintessential market, the digital version of the traditional pools in which it is necessary to determine whether a group of matches will end with a victory for the home team (1), a draw (X) or a victory for the away team (2). Online we can bet in the same way, but choosing if we want to do it in a single match or combining the number of matches that we decide

In the case of the “Double Chance” market, we can bet on two possible outcomes in each match. In this way, the options presented to us are: 1X, where we cover the victory of the team that plays at home and the tie; 12, to bet that one of the two teams will win; and X2, if we believe that the most likely is a draw or a victory for the visitor.

In this market, we have to guess the sign of the marker in two moments of the match, once the first half is over and once the match is over. For example, if Barcelona and Madrid meet and we think that the result at the break will be a draw, but that Madrid will end up winning, we will bet on the result “Empate-Madrid”. If, on the other hand, we expect Barcelona to take the lead soon, but there will be a comeback for the white team in the second half, we would opt for “Barcelona-Madrid”.

Without a doubt, the perfect markets for the followers of the great cracks of the area. Options such as “First” (the player scores the first goal), “Last” (the player scores the last goal) or “Will score at any time” are included in this category, where our bet will be a winner if our selected team manages to pierce the The rival’s network In live betting, those that are made in real time during the course of the match, the “Next” market is also very popular, where we can bet on who will be the next player to score.

We close this list with two markets that are gaining in popularity by virtue of the odds offered since they combine very well in multiple bets with other markets. Within the “Corners” section we find options such as “Total”, where we opt for a predetermined interval such as “Under 6” or “Between 6 and 8”, but we can also choose to bet on the exact number, where the odds are they usually shoot above 7.0 (this is usually a common value for the “Exactly 7 corners” or “Exactly 8 corners” options). There are also variants for the first half, and comparison bets, where we determine which team will take more corner kicks.

In the case of bookings, we find markets such as “Number of cards in the match”, “Both teams will receive a card”, “First card received” or “Player who will receive a card”, whose names perfectly define the mechanics of the type of bets. If a player has a reputation for conflict and we know that the rivalry of the clash is intense, we can opt for the “Player sent off” option and bet that a certain player will receive a red card (either directly or due to accumulation of yellow cards).

And we leave for the end one of the categories that brings emotion to any meeting. There are different types of handicap bets, but in the case of the European, a numerical disadvantage is simply added to one of the teams. Let’s take as an example a Getafe-Atlético de Madrid. The victory of the colchoneros, the favorites, has a low price, but we can increase its amount if we choose to assign Simeone’s team a handicap of –2, which means that, to win the bet, they would have to win by at least three goals (they started the match with a virtual score against 2-0).